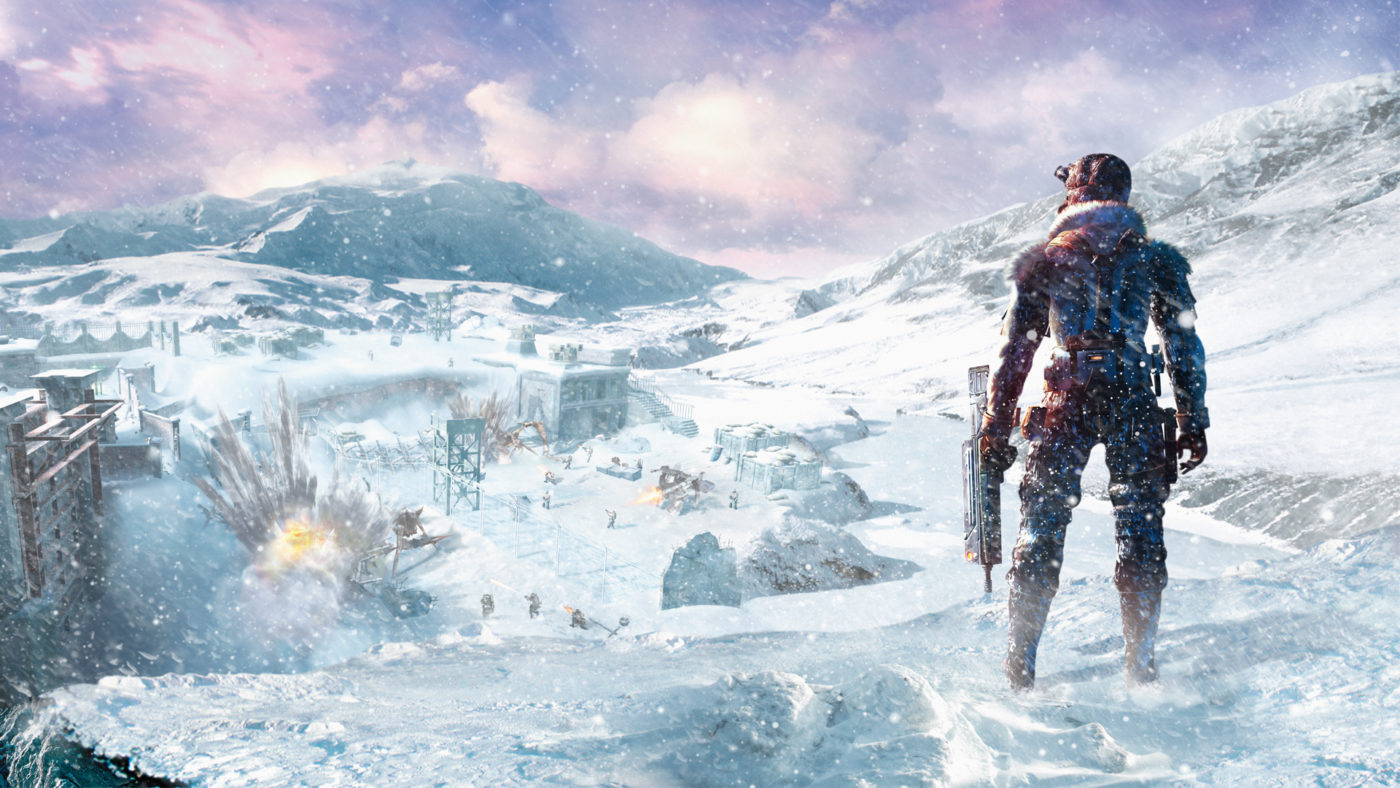 After being bombarded by so many fans, Capcom has finally revealed something multiplayer related to Lost Planet 3.

It might be just a teaser image, but it’s at least something. Check it out below. 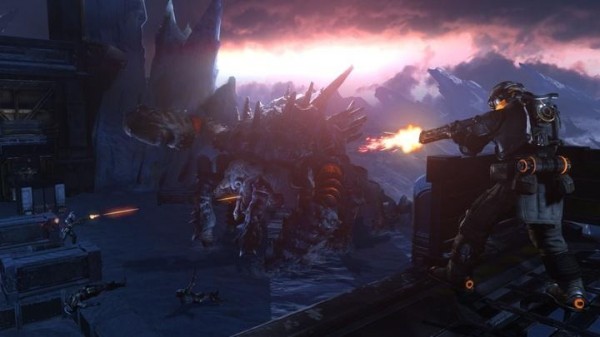 As posted on their Facebook Page: “many of you have asked about the multiplayer mode in the game Lost Planet 3 and the time we offer you a little taste. More things to come soon. ‘