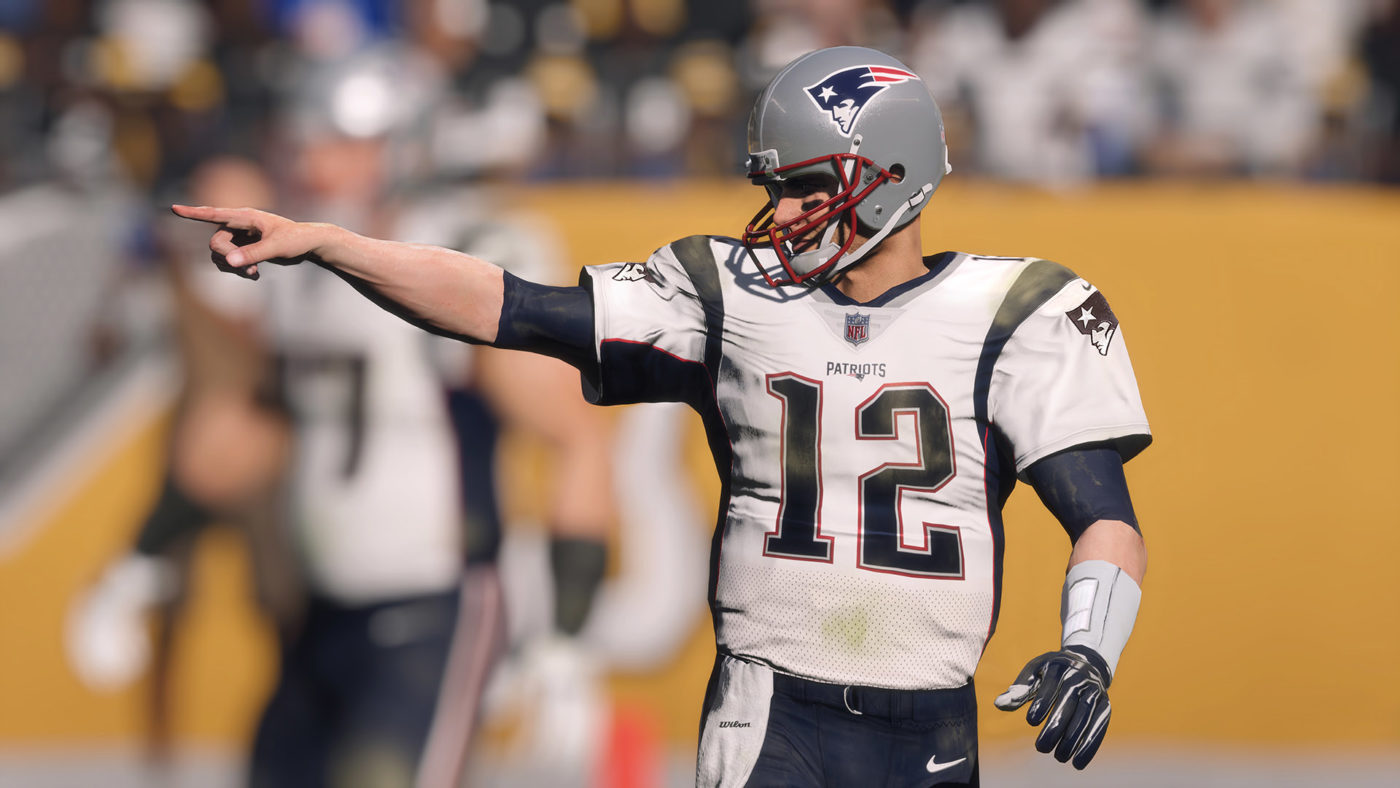 EA has released a new patch for Madden NFL 18, bringing in some new features, while also focusing on general stability issues to prevent crashes. The patch also changes the visuals on some of the players, and more.

What do you think to the new patch?

In other Madden 18 news, check out this formation that rendered the AI completely useless. Also, if you’re still on the fence about picking up the game, here’s our review.