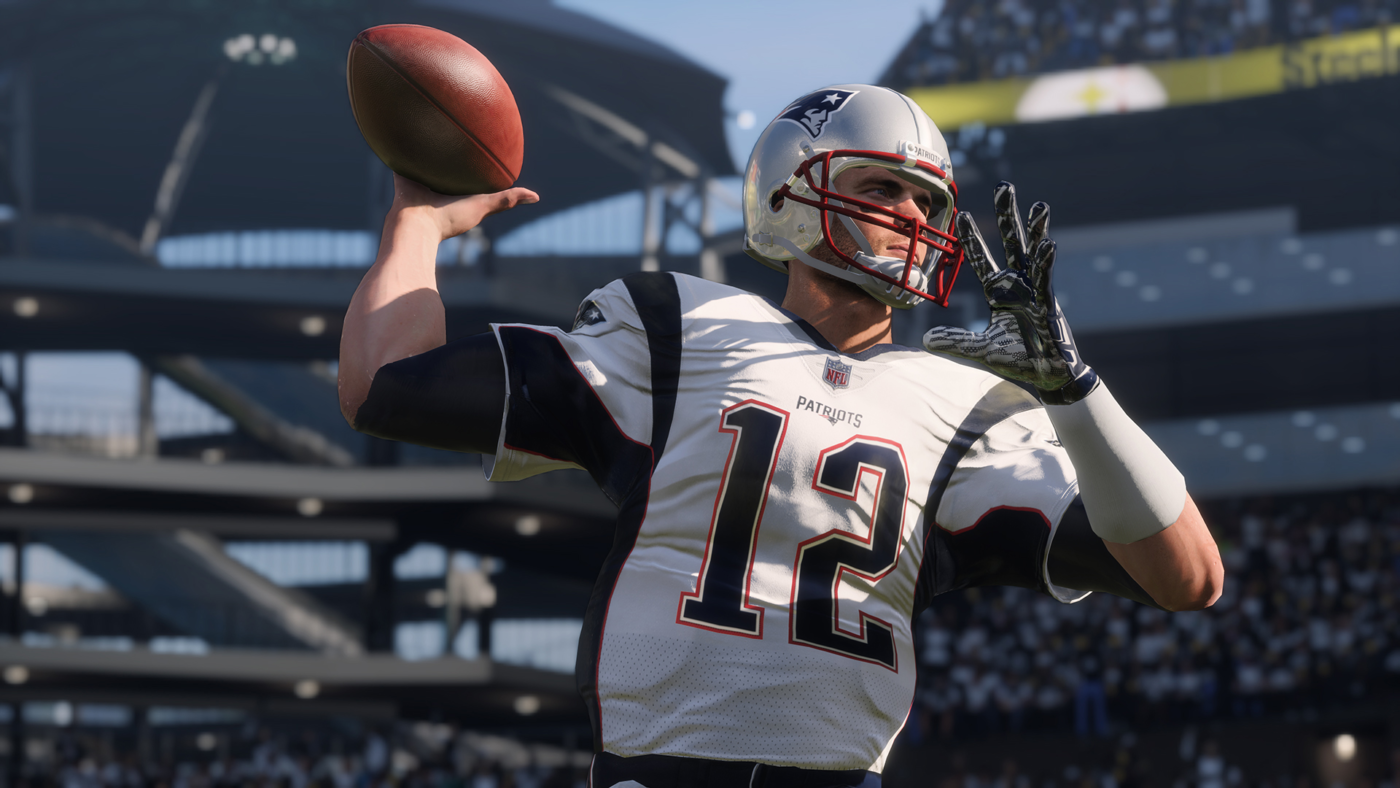 Madden NFL 18 Review – Not a Longshot

When EA’s founder Trip Hawkins pitched the idea of an American Football game in 1984 to the legendary football pro John Madden, one of the only things demanded by the Hall of Famer was that the game is as realistic as possible. Four years later, what was known as John Madden Football at the time, the first title of an almost 30-year long franchise was born, and what followed was a classic series that not only brought NFL fans together but also future NFL players.

EA is again back at it with another installment, predictably called Madden NFL 18. The newest release in the series features a couple of new features, a brand new engine, and for the first time — single-player story. But will another refresh of the franchise with a couple of polished spots and some new additions be worth the asking price of $60?

Founded on realism, the gameplay of Madden NFL 18 truly shines with a soft glow accent reminiscent of the older titles. Electronic Arts clearly heard the feedback from the community when it came to the gameplay feeling too gimmicky in Madden NFL 17 and decided that a more traditional route had to be taken, which absolutely paid off in my opinion. Madden 18 also feels a lot smoother than previous installments, making for a much more immersive experience that doesn’t constantly hiccup and makes you want to punt your controller into the TV’s end field. 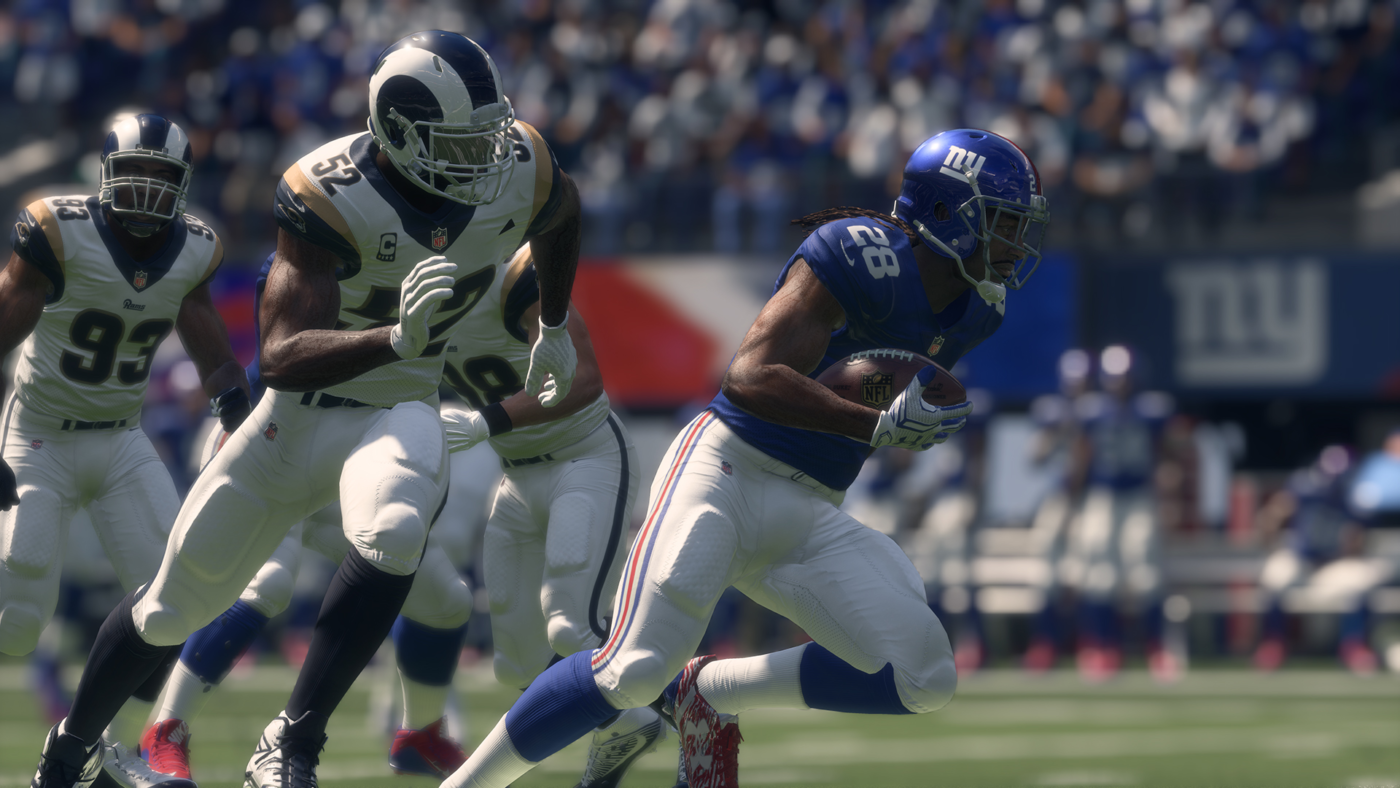 Smooth gameplay isn’t the only thing that makes Madden 18 so good. The newest introduction of Target Passing, a new passing feature which allows you to lead your receivers to open areas of the field to land throws is not only difficult but overpowered. That’s not a downside though, as it marks another step in the right direction of a better feel of the game.

Madden 18 does come with a few new plays and minor features to try in the game, like new grabbing tackles and a revamped Ball Hawk mechanic, but aside from that the only thing that has noticeably given the newest title a standout compared to last year’s edition is that it’s more polished and smoother. Like a fine wine, Madden ages quite nicely.

The biggest addition to Madden NFL 18 is the new single-player story. You play an upcoming college drop-out football wannabe Devin Wade, who wants to join the NFL with his best friend Colt Cruise. When I first was looking at the game and saw this new story advertised, I was skeptical as to whether it would be any good, given that there isn’t much to do in football games other than, well, playing matches. 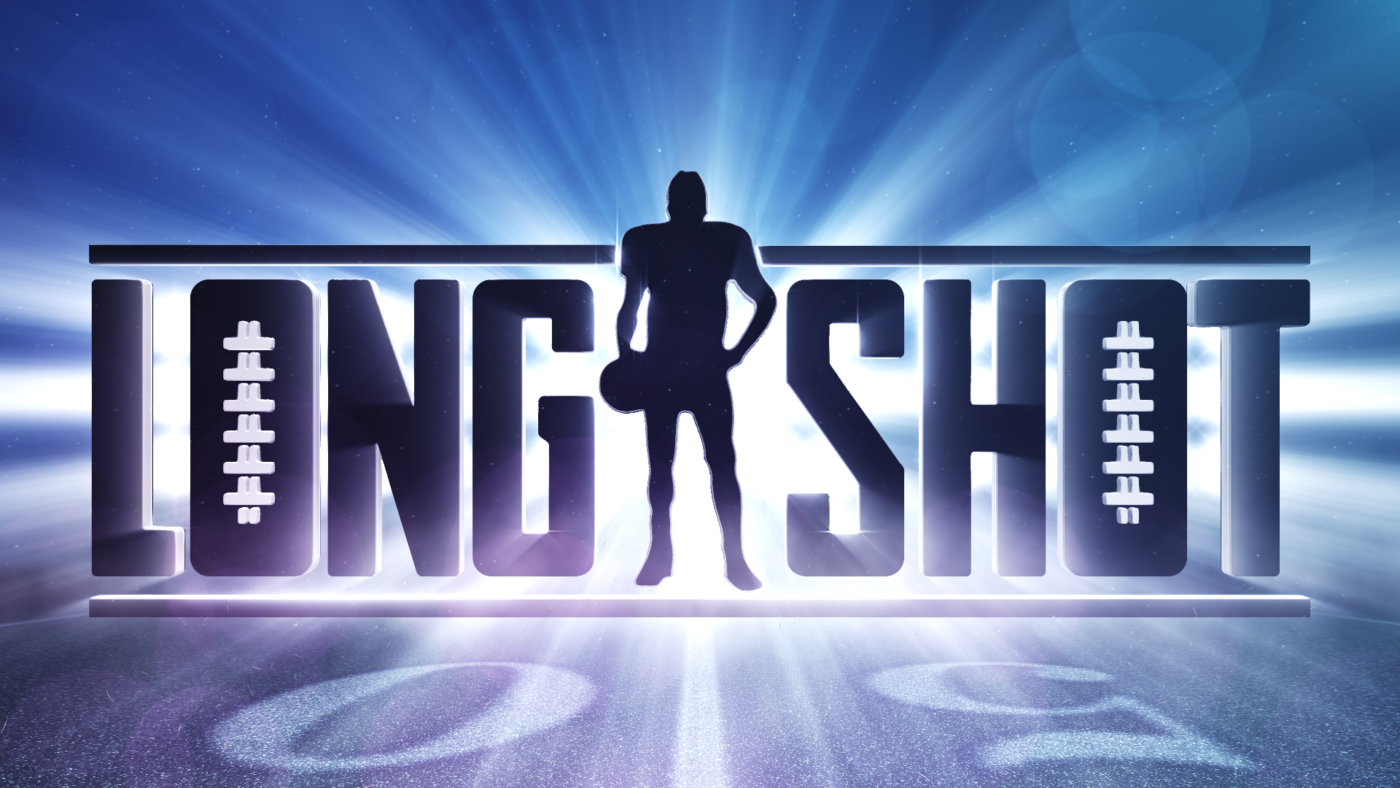 My skepticism was well placed. Longshot, as EA is calling it, is at best a gimmicky story mode with a few funny moments and lots of bad acting. I know what you’re thinking: why would you expect something better? I expected something better because it’s a selling point of this year’s game, and what it offers is a sequel to Resident Evil 6’s excessively long cinematic times that makes me feel like I’m watching a poorly written Netflix series.  In the moments that you do play, it is the standard skirmishes or big games along with the occasional RPG feature of choosing how to respond to a question or make a decision that can affect Devin or Colt’s fate (but not really).

It’s not a Madden NFL game without the four player co-op and multiplayer modes, which, like the rest of the game, work flawlessly. The 3v3 online is chock full of intense moments, frustrating play making, and satisfying victories as you scream at your television wondering why your teammate ran the other way. During my 10 hours of playing online, I didn’t experience any noticeable lag, only smooth sailing, and passing.

MUT, Madden’s fantasy football feature, is also seeing a return this year, and its every bit of fun as it was last year. Like before, you build your fantasy team and either go head to head against AI and absolutely dominate or head against other players online and get destroyed by an All-Star team. With that said, unlike 17 where you practically required to grind to keep up with other teams, Madden NFL 18 doesn’t make MUT a full-time job to keep having fun.

• Story mode is gimmicky and feels out of place

Played Madden NFL 18 on Xbox One for 18 hours, review code provided by EA. Madden NFL 18 is set for release this August 25 on the PS4 and Xbox One.

Big thanks to Ryan “rigbae” Cote for helping out with the review.