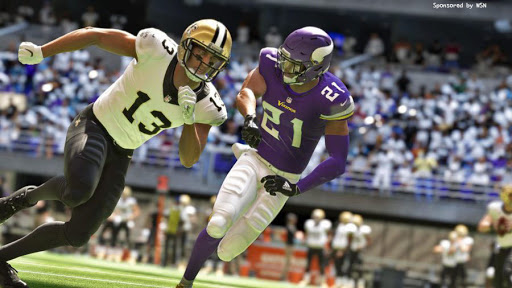 When it comes to the biggest sports in the USA and around the world, football is still riding high. Of course, when it comes to the best league in the world, nothing comes close to the NFL. According to Statista.com, in 2018, there were 115 million people across America who described themselves as NFL fans, with millions more in countries like Mexico, Brazil, South Korea, and the United Kingdom. 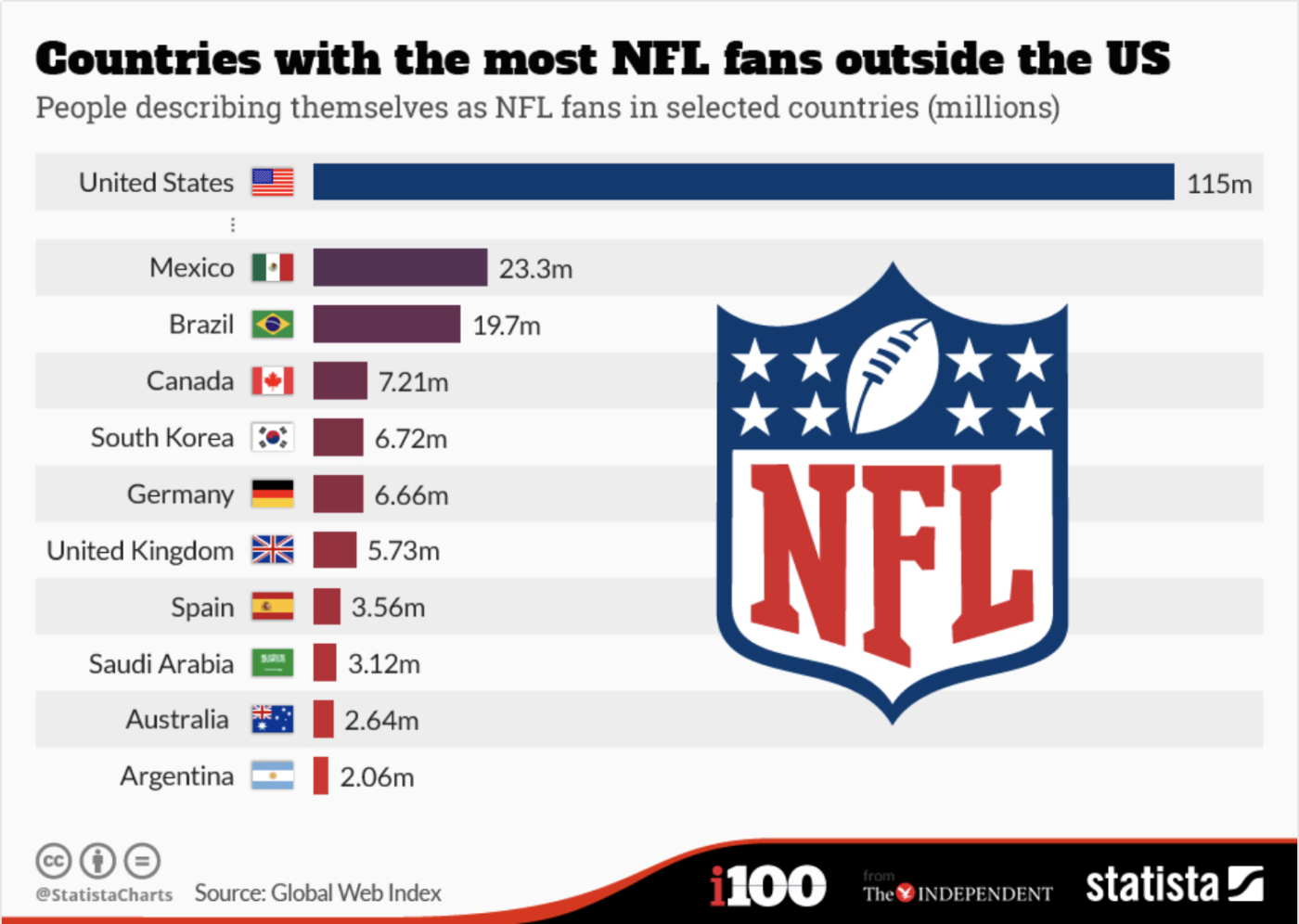 It is not just watching their favorite side in action, which NFL fans seem to love, though. Many get involved with betting on games for some extra excitement. While this might sound hard, getting NFL picks and predictions online from sites like WSN is a great way to dip your toe into football sports betting. The other thing which many fans love to do is play the Madden NFL series of video games. Each year, the game improves for a more realistic experience, so what does the new version have to offer?

Madden NFL 21 launched on August 28, and with a growing fanbase, there was a lot of anticipation amongst fans. Lamar Jackson’s 2019/20 season stats were impressive, and this sees him included as the cover star. One feature that many players always love to try out is the multiplayer modes. But how do they stack up in this new edition of Madden?

Playing video games with friends generally makes for a more enjoyable gaming experience, and this is absolutely the case with Madden NFL 21. The different multiplayer modes are a welcome feature for fans, but how do they fare?

Firstly, you have to address the elephant in the room; there is no cross-play between platforms. That means you cannot play against friends if they are playing on a different console. If you have an Xbox One and your friend has a PS4, it is a no-go.

What does Madden 21 offer in terms of playing against others?

With that out of the way, we can dig deeper into the multiplayer options that the game does have. While there is the standard Ultimate Team online mode to enjoy, this is almost the same as in previous versions. The emphasis in this mode is to buy online trading cards, which puts you at a disadvantage if you don’t. Despite this, it is still fun to play online with others.

There is also the option to play in Franchise mode and get together with friends to pick teams and carry out a fantasy draft before playing, which is fun. Once more, though, this has not changed much since previous versions, so there is nothing new to get you excited.

Superstar KO, the online eliminator mode introduced in Madden NFL 20, is another fun way to play with friends.

Take it into ‘The Yard’ with other players

The significant new multiplayer game mode introduced for Madden 21 is known as The Yard. If you have read any Madden NFL 21 review, you will have heard about it. It is a different take on football with fewer players on the field per team (only six) and a changed up set of rules to deliver faster, more fluid gameplay.

The neat thing about The Yard is that you can play online against a friend or team up with them against the AI or even other groups of human players too. If you choose to go head to head with a friend in multiplayer mode, you get to control all six players on your team. These players can be customized and upgraded over time for added fun.

But what if you and a friend want to team up against AI opposition or other human players? The game offers this option as well, and you will take a share of the six players between you. If you play with one other person, for example, you control three players on your team while the other player controls the other three. The maximum number of human players per side is three – which means you can only play three against three maximum, rather than six on six. But how does this multiplayer mode feel? The truth is that it is fast, fun, and a refreshing change from the main game modes in Madden 20.

The Madden franchise has come a long way since 1988; the first installment was a far cry from where it is today. In terms of playing with or against friends, The Yard mode is what the 2021 edition is all about. Whether you opt to team up against the computer or battle it out against each other, you will love its arcade-style take on NFL action.