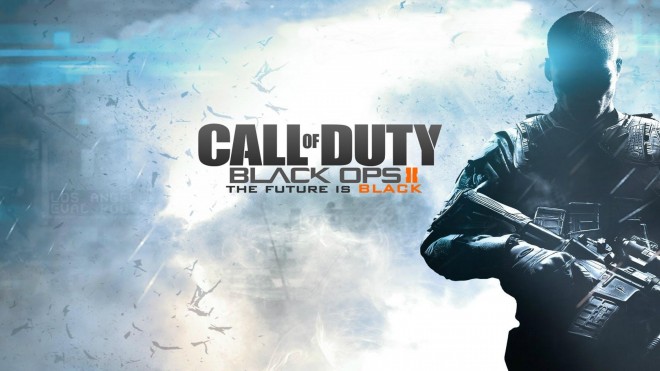 Treyarch has released a similar Black Ops 2 patch to the PlayStation 3, made up of the same patch notes that can be viewed below.

As Treyarch recently promised, a new patch has been released for Black Ops 2 on the Xbox 360. The mandatory patch will set you back 32 MB in HDD memory, and is now live on Microsoft’s platform.

At the time of writing, Treyarch hasn’t revealed when a similar patch will be released on PS3, PC, and WiiU. However, Xbox 360 owners can expect “Revolution & the Peacekeeper [to be] be available on Tuesday. That includes the ability for Season Pass holders to download it,” writes Vonderhaar on Twitter.

You can find the highlights in the video. The complete patch notes are listed below, as released by Treyarch.