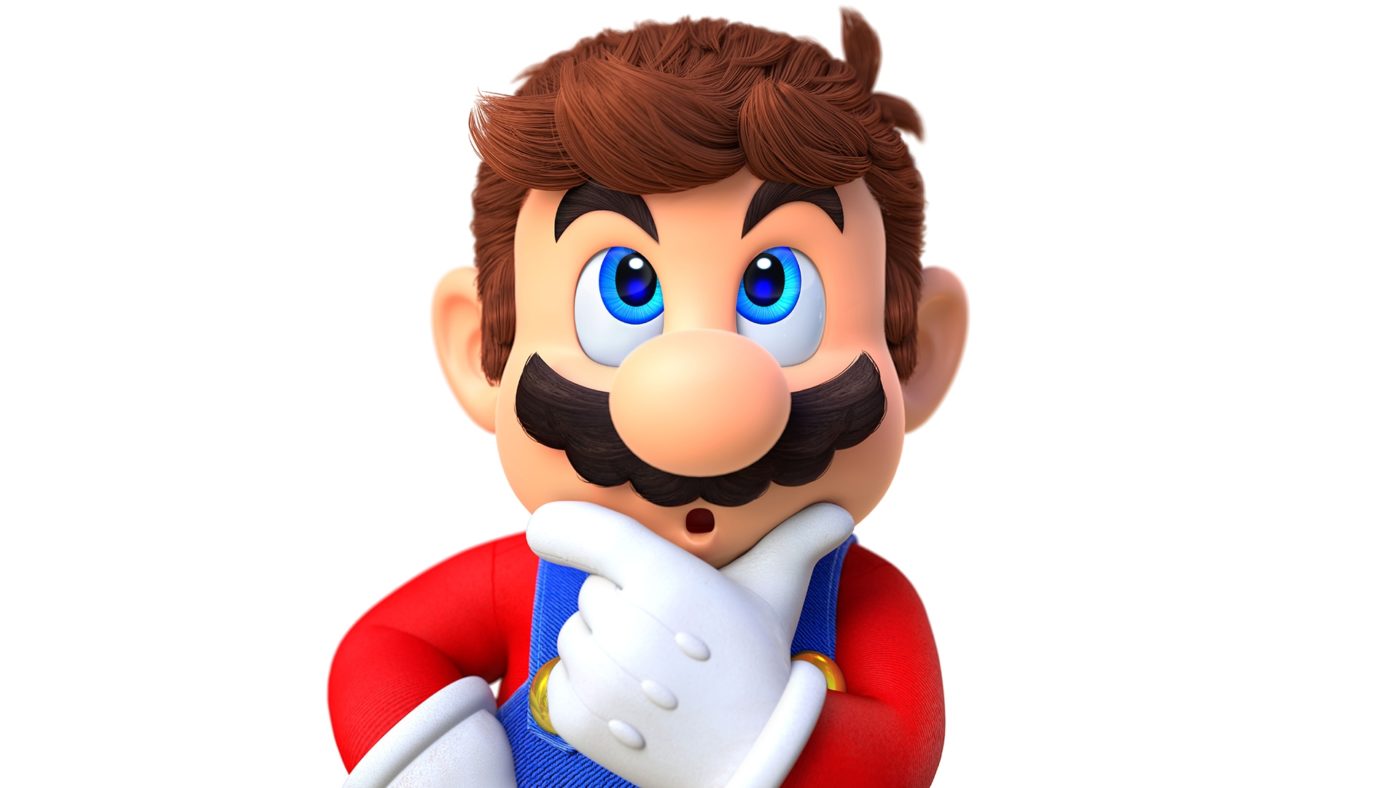 Mario Movie Made in Partnership With Illumination, Mario Kart Tour Coming to Mobile

While much of the world was asleep last night, Nintendo was busy making waves, revealing new game announcements, and even a movie.

Nintendo is partnering with Illumination to create the Mario movie. These are the folks behind Despicable Me and the Minions franchises.

There isn’t much known about the Mario movie, other than that it will be an “animated film based on the immersive world of Super Mario Bros.” So no real-life actors this time around!

As for the Mario Kart Tour game, that was announced on Twitter.

The checkered flag has been raised and the finish line is near. A new mobile application is now in development: Mario Kart Tour! #MarioKartTour Releasing in the fiscal year ending in March 2019. pic.twitter.com/8GIyR7ZM4z

We can expect Mario Kart Tour to be released before the end of March 2019.

Movies and mobile games! It looks like Nintendo is wising up to where even more big bucks can be made. At this rate, it’ll be taking over the universe!

In other Nintendo news, Reggie Fils-Aime spoke about the new Nintendo Labo, a German Ratings Board thought the Labo was trash, and Mario Tennis Aces was revealed.