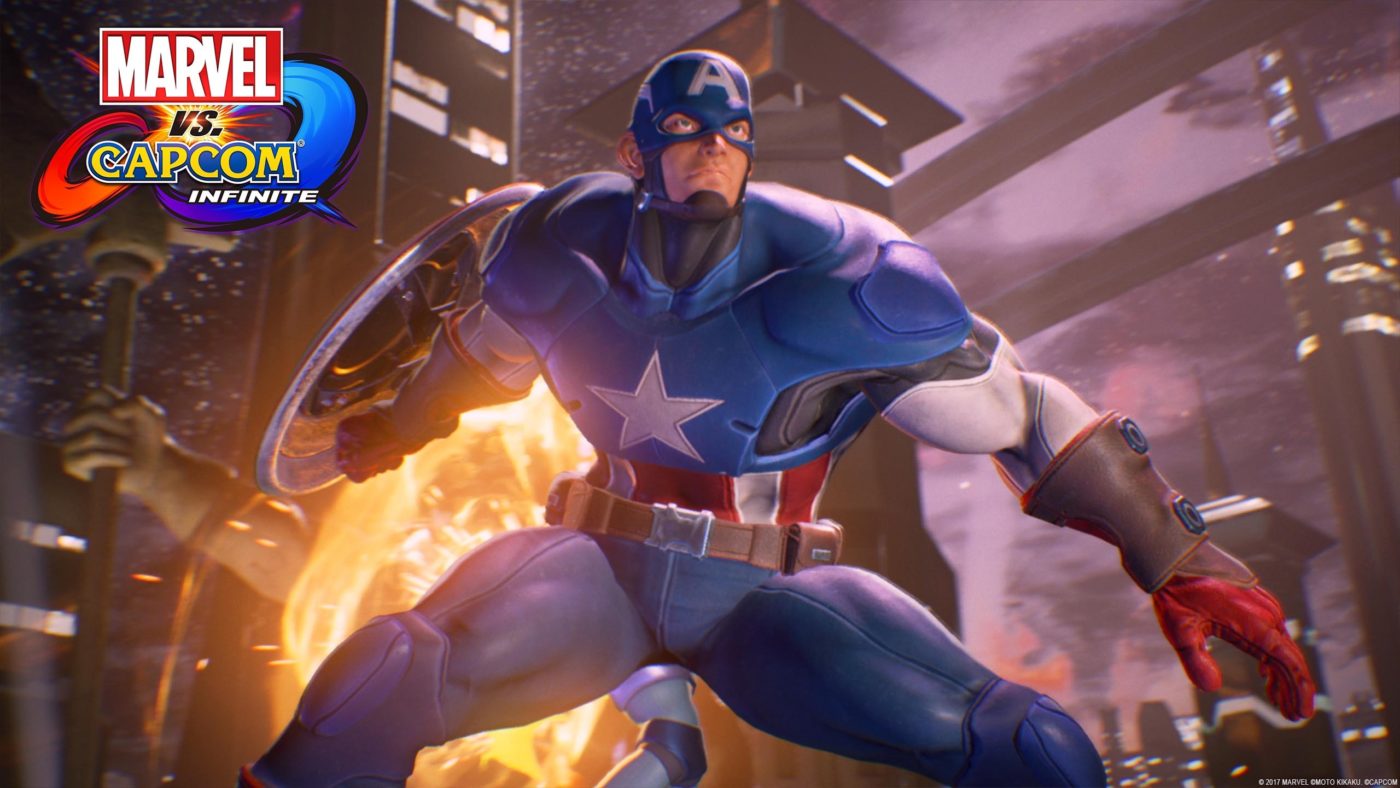 Don’t forget, starting tomorrow, October 17, gamers will also be able to play as Black Panther, Sigma and Monster Hunter too.

If you notice any new additions not in the patch notes, let us know down in the comments.