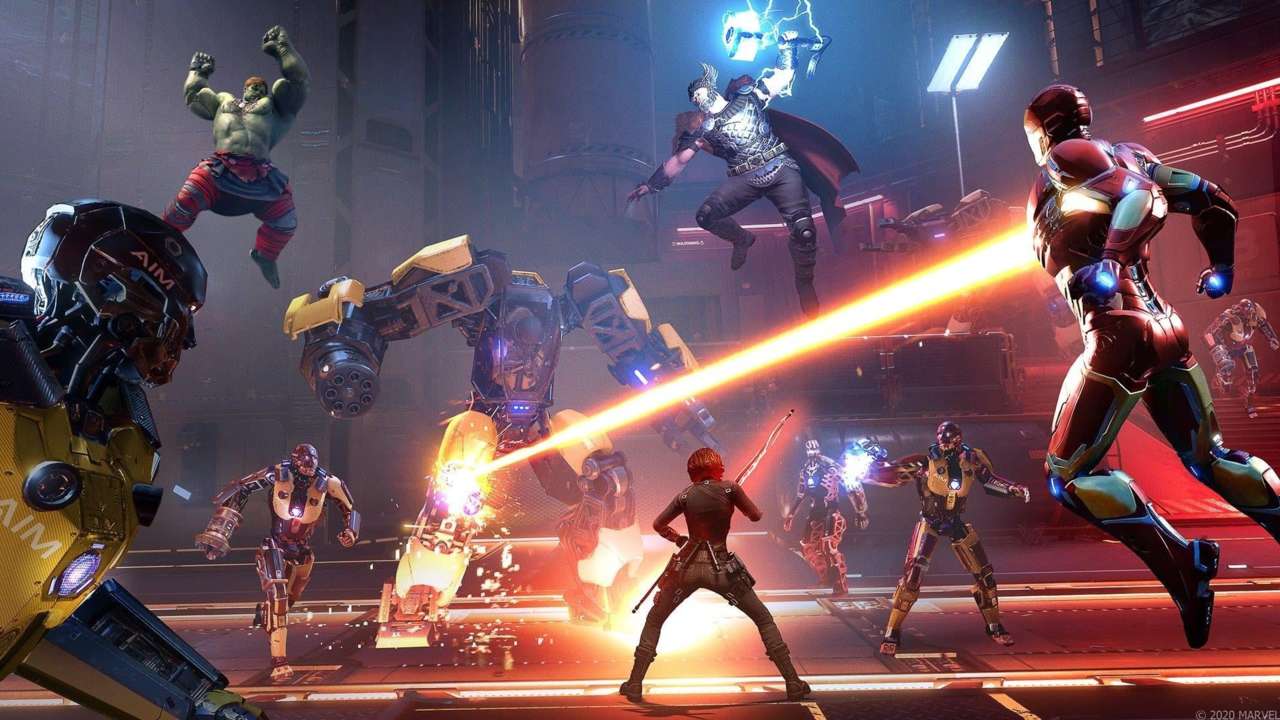 Fans of the Marvel Cinematic Universe and Square Enix’s Avengers game will want to keep their attention on the game store, as Marvel’s Avengers Endgame skins drop tomorrow for Hulk and Iron Man — as they appeared in the Marvel Studios film that saw the Infinity Saga come to an epic conclusion. 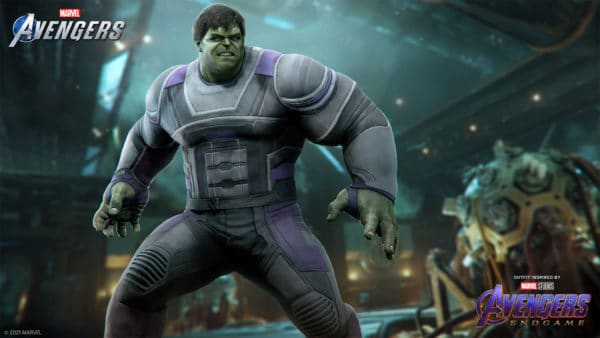 Wearing a grey and purple jumpsuit and symbolizing the union between Bruce Banner’s mind with the Jade Giant’s strength, Endgame’s Hulk is commonly referred to as Smart Hulk by fans — and will be one of the new skins that players can purchase starting May 20 in Marvel’s Avengers! 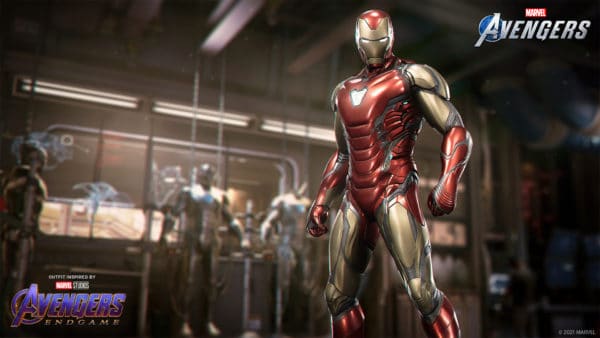 Following his defeat at the hands of Thanos and returning to Earth to reunite with the surviving Avengers, Tony Stark has spent the last five years living his life and building a family by marrying Pepper Potts and having a daughter — but the man who is Iron Man still tinkers and makes suits… Including the powerful Mark 85 nanotech armor that appears in Avengers Endgame! This skin will be available to players as well starting May 20!

Marvel’s Avengers update 1.37 recently rolled out, which you can read details about here.