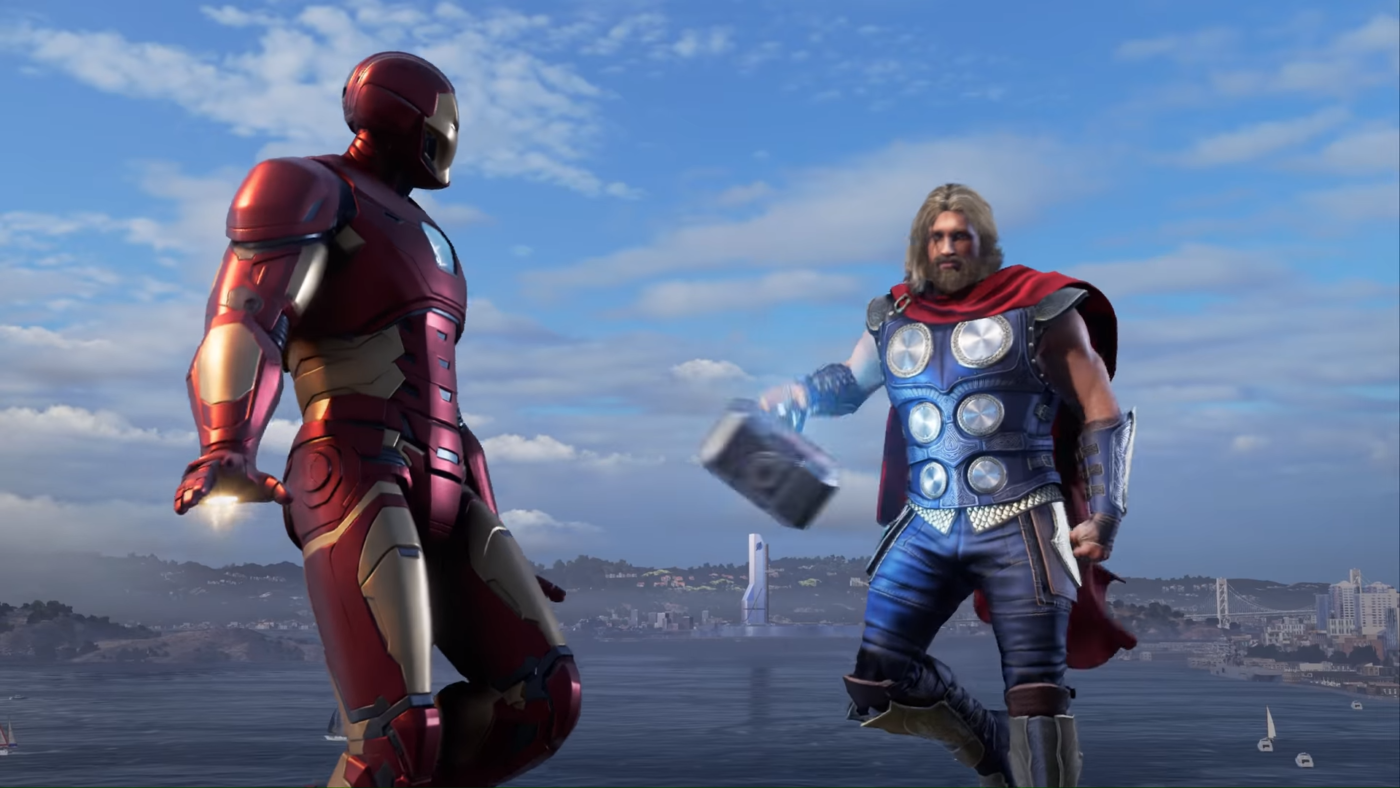 Marvel’s Avengers Collector Edition details are finally here, and they’ll include a set of items from all five major Avengers. Announced at this year’s NYCC (New York Comic-con), the collector edition will be called “Earth’s Mightiest” this edition will come with an item from each of the main Avenger cast. The main beef of the package is the Captain American tribute statue to honor him after the events of A-Day. The official packaging shot description states that each Avenger’s item is inspired by in-game events & items. You can find the full breakdown of what’s been confirmed so far to be included in the Marvels Avengers game Collector’s Edition.

The pricing of the Earth’s Mightiest edition has yet to be announced as with when fans can expect the pre-orders to open up, though we will be sure to update the post when those details arise.

Don’t forget to check out this leaked screenshot confirming power levels will be tied to armor stats.

Marvel’s Avengers will be launching on May 15, 2020 for the PlayStation 4, Xbox One, PC, and Stadia. We’ll be sure to keep you all updated as more news should be dropping later today during the New York Comic-con.
Tags: Crystal Dynamics marvel's avengers Square Enix
Previous Post

Marvel’s Avengers Custom Characters “On The Table,” No Gameplay Behind a Paywall