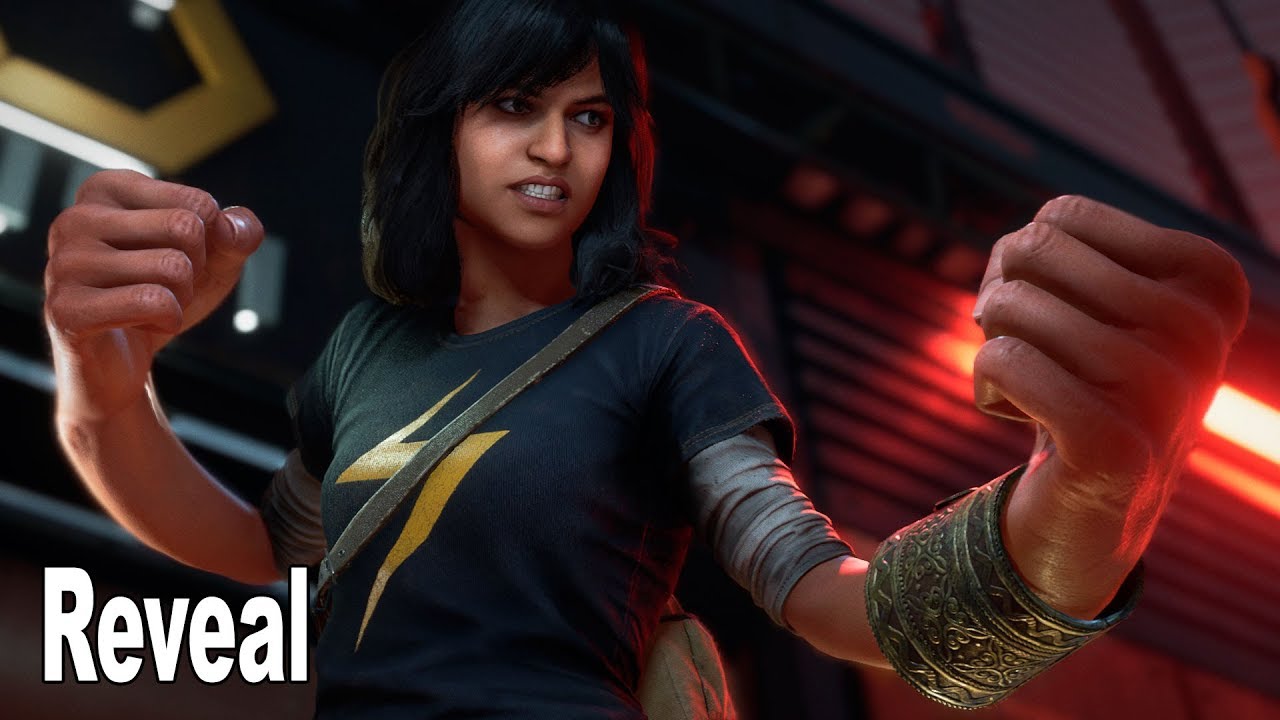 We’ve reported on it before, but today it has been officially announced that Kamala Khan or otherwise known as Ms. Marvel will be joining the roster of playable characters for Marvel’s Avengers.

You can watch the Avengers game Ms Marvel trailer down below, which includes new gameplay and story segments.

“Telling our story of Kamala’s coming-of-age brings a fresh, hopeful perspective to the gameplay experience and her unique abilities as Ms. Marvel make her a character every person will want to play,” said Shaun Escayg, Creative Director and Writer at Crystal Dynamics. “Kamala Khan is the defining ingredient that makes our game stand apart from any Avengers story you’ve experienced before.”

The character will be voiced by Sandra Saad, whom of which states she is very excited to voice the character,

Kamala’s a tremendous inspiration to me,” shared Sandra. “She’s so relatable, and I think we can all find aspects of ourselves in her. So, at the end of the day, playing her ended up feeling like I was playing a super version of myself. I ultimately focused on paying homage to who Kamala is but bringing my own dash of originality and uniqueness to the role whenever appropriate.”

Marvel’s Avengers will be launching next May on PlayStation 4, Xbox One, PC, and Stadia.