Fans awaiting patiently for Marvel’s Avengers to release next year will be happy to learn that they’ll be able to get their hands on some prequel story content, as Marvel has revealed the first of many prequel comics to come out before the game.

The first prequel comic will release this December and be focused around Iron Man. You can read up on the official synopsis along with the our first look at the comic art cover. 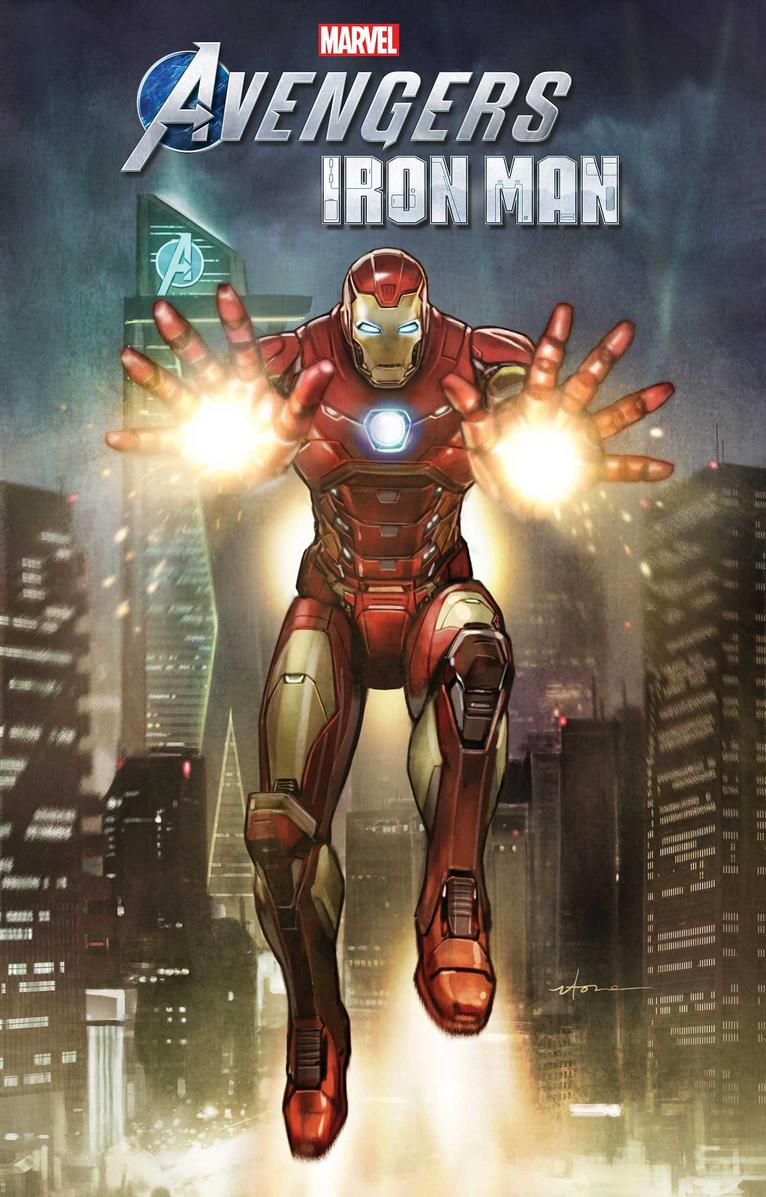 THE FIRST PREQUEL TO THE UPCOMING VIDEO GAME, MARVEL’S AVENGERS!
Avengers Assemble! The road to Marvel’s Avengers begins here, with an all-new story leading directly into the events of the highly anticipated video game! IRON MAN, CAPTAIN AMERICA, BLACK WIDOW, THOR, and HULK are the mighty Avengers, but as the LETHAL LEGION strikes, it’s going to take more than their usual teamwork to save the day! When TONY STARK discovers his enemies have co-opted Stark technology for nefarious purposes, it’s up to him to stop the leak. But can his teammates be trusted, or is something more sinister at play?
Featuring the debut of the game’s AVENGERS, as well as never before seen takes on some classic villains, you won’t want to miss this landmark moment in comics history!

An interesting piece of news that tie into the comic comes from this week’s Marvel Pull List that confirmed the villains that’ll appear in the prequel series. It has been confirmed that the Avengers will be battling the Lethal Legion, which consists Absorbing Man, Beetle, Titania, and Whirlwind. 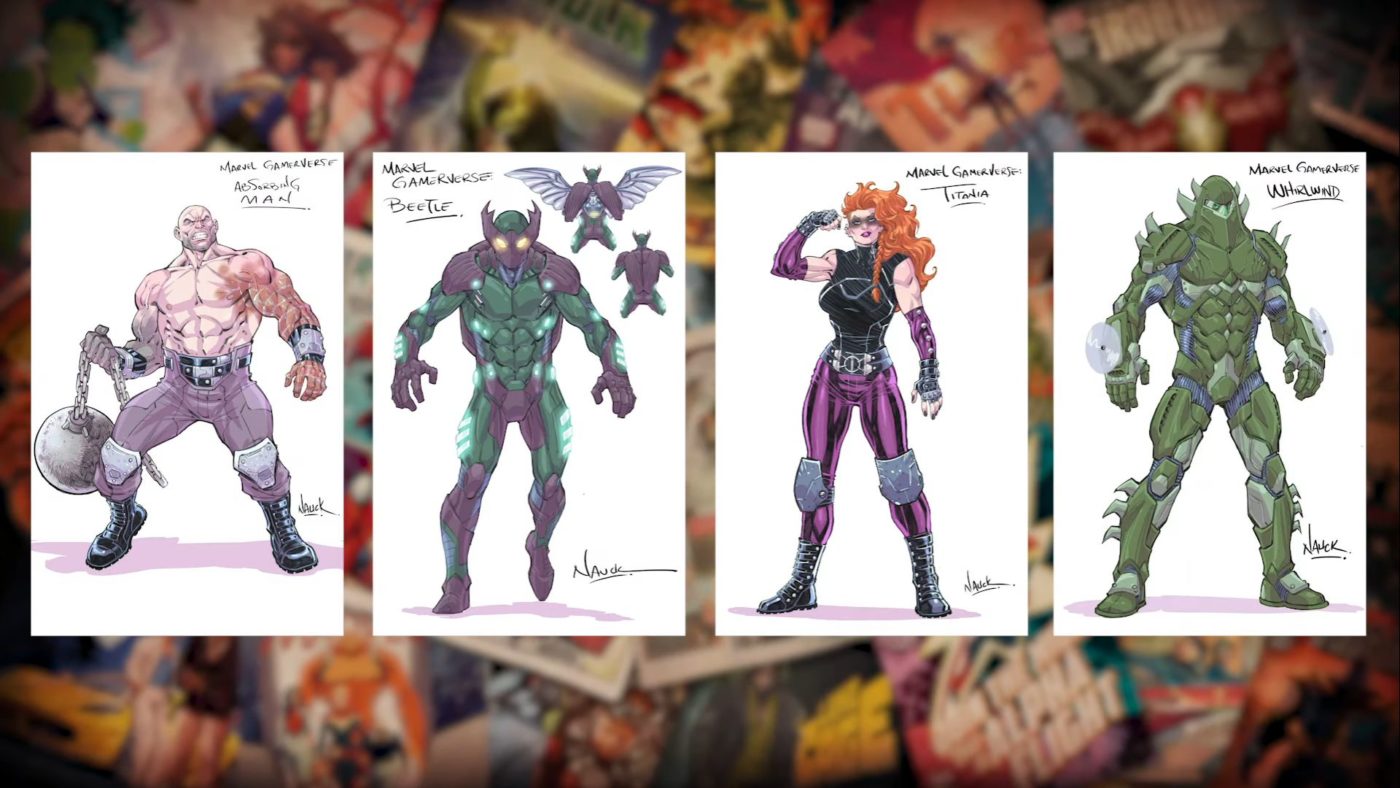 What makes this announcement all more interesting though is that, Titania had actually gotten her powers from Dr. Doom in the comics and in fact has a decent history with the character. 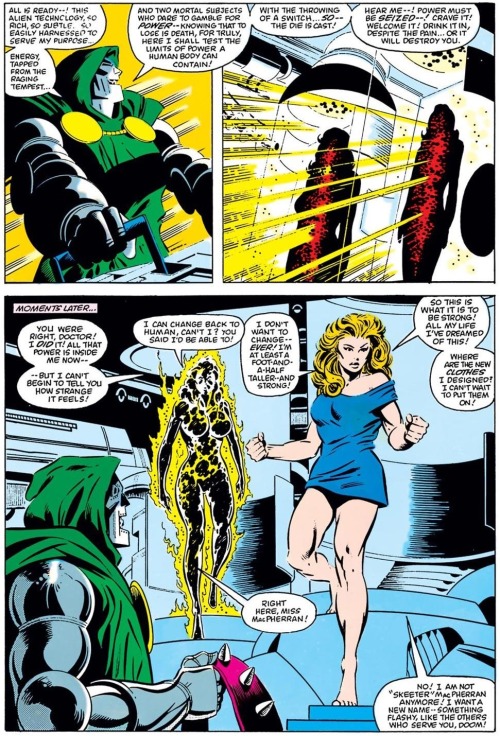 Of course it’s not a definite confirmation that Dr Doom will appear in Marvel’s Avengers, however the team have been extremely open about them drawing from the history of the comics, and from what’s been shown things have been staying pretty faithful to them.

In other Marvel’s Avengers news, don’t forget to check out the alternate costumes for some of the characters here.  Speaking of which, go check out Captain America’s Secret Empire outfit as well.