Here are screenshots showcasing the front and back (via Reddit): 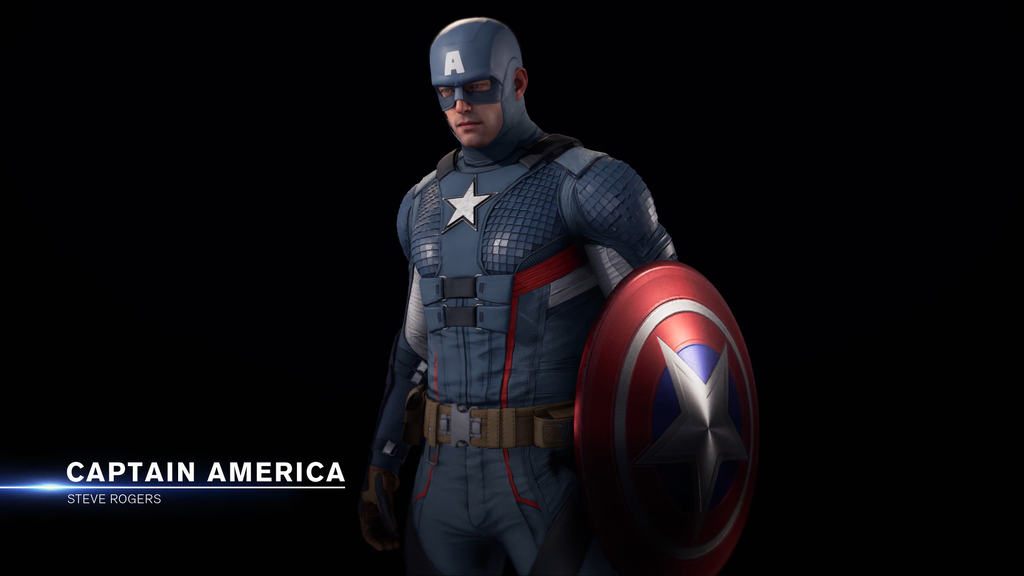 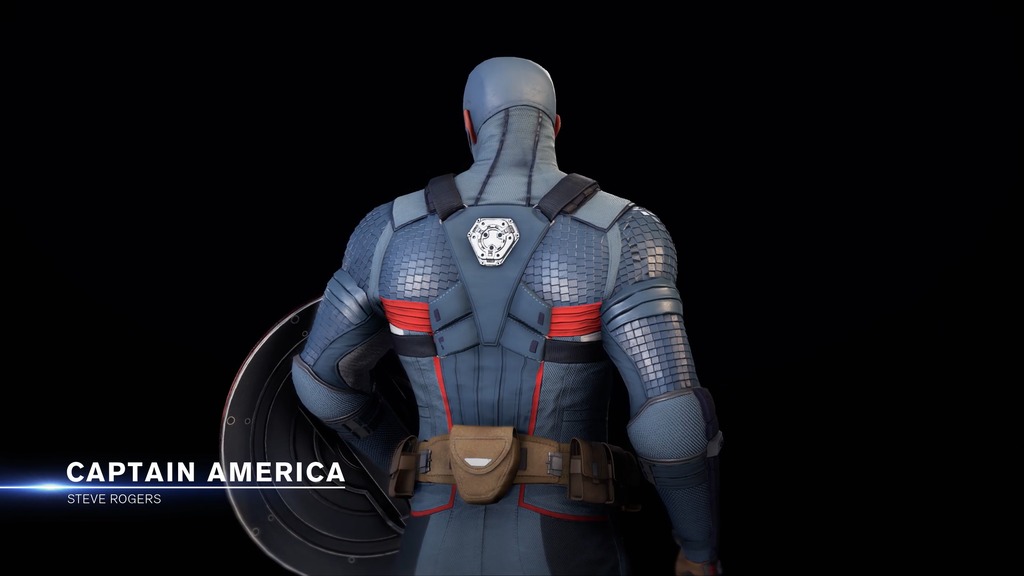 For those not familiar with the Secret Empire story arc, it was published in 2017, and it saw Cap become a sleeper Hydra agent. Yes, Steve Rogers was a Nazi, and it got mixed reviews from critics and fans alike then.

Marvel says that Marvel’s Avengers will include a wide array of iconic outfits from Marvel lore, and even all-new designs. Some outfits can be earned and unlocked in-game, while others will be purchased via microtransactons.

For more on Captain America in Marvel’s Avengers, check out some of his combat moves here, and we even got a fan-made video showcasing the MCU combat moves that Crystal Dynamics included in the game.