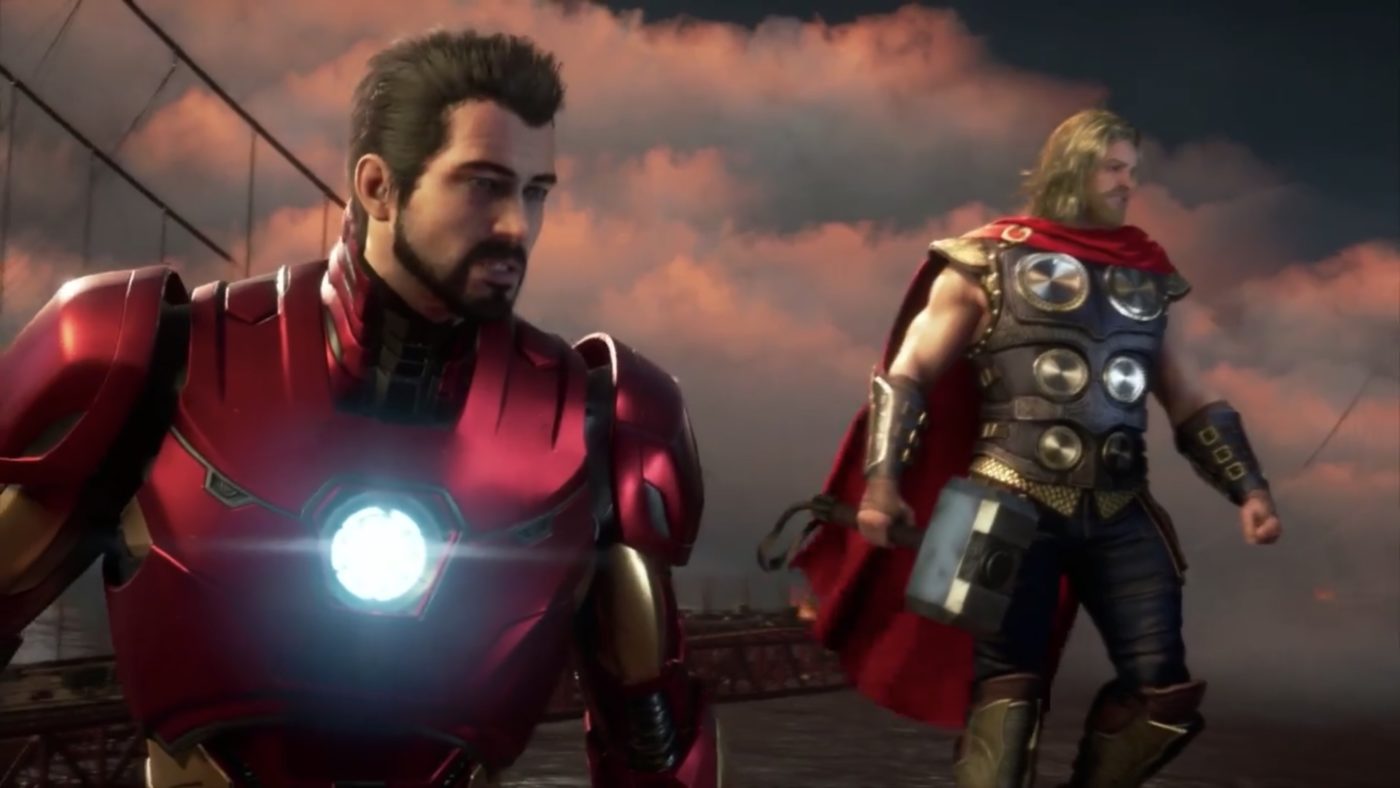 While Square Enix and Crystal Dynamics’ Marvel’s Avengers have absolutely nothing to do with the MCU (Marvel Cinematic Universe), it’s hard to blame people for wanting the MCU integrated or featured in the game in some way; be it by the character outfits, or something else given how influential the films have been. Well, it seems even Crystal Dynamics themselves are somehow invoking the MCU in the game!

Reddit user PandaskillZZZ2 has edited a video showcasing some of the Marvel’s Avengers combat moves which seem to be “inspired” by the movie counterparts of these characters in the MCU!

Before anyone says it, yes, some of the moves (like Thor’s hammer swing and ground slam, etc.) are pretty generic and obvious stuff that you’d probably see anywhere else. Of course, Black Widow’s scissors head throw and Captain America’s shield kick aren’t that common, and have clearly been inspired by their MCU scenes.

In other Marvel’s Avengers news, we have our first official look at the start screen today! This was revealed by WWE wrestler Johnny Gargano where he got to play a VIP demo version of the game at Germany. 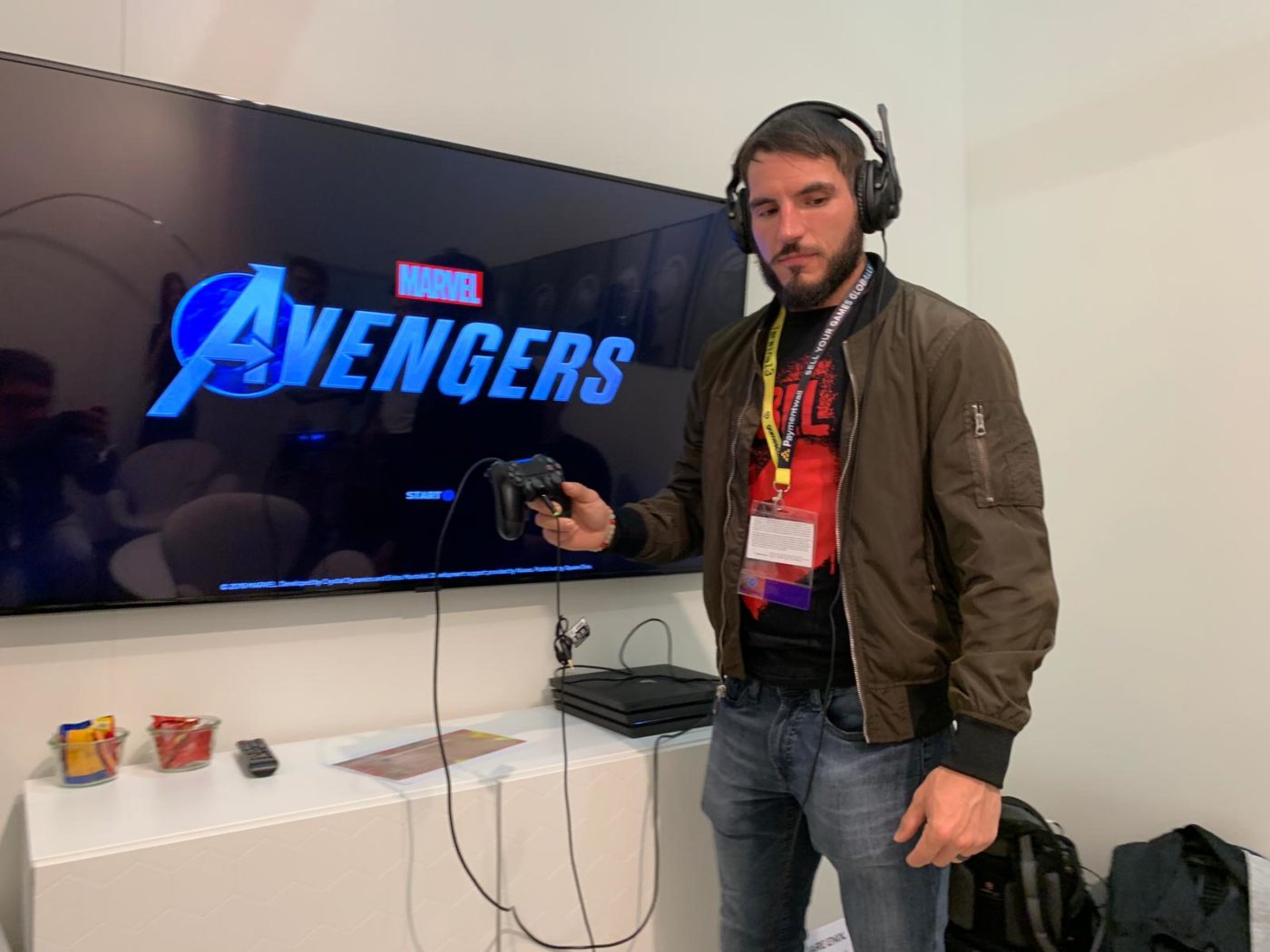 Yep, it looks like a pretty generic start screen, though I was hoping to see some of the Avengers there.

For more on Marvel’s Avengers, check out how hero abilities work in the game with this explanation on “Heroics.” If you want to see actual gameplay, head on over here for 18 minutes of it.