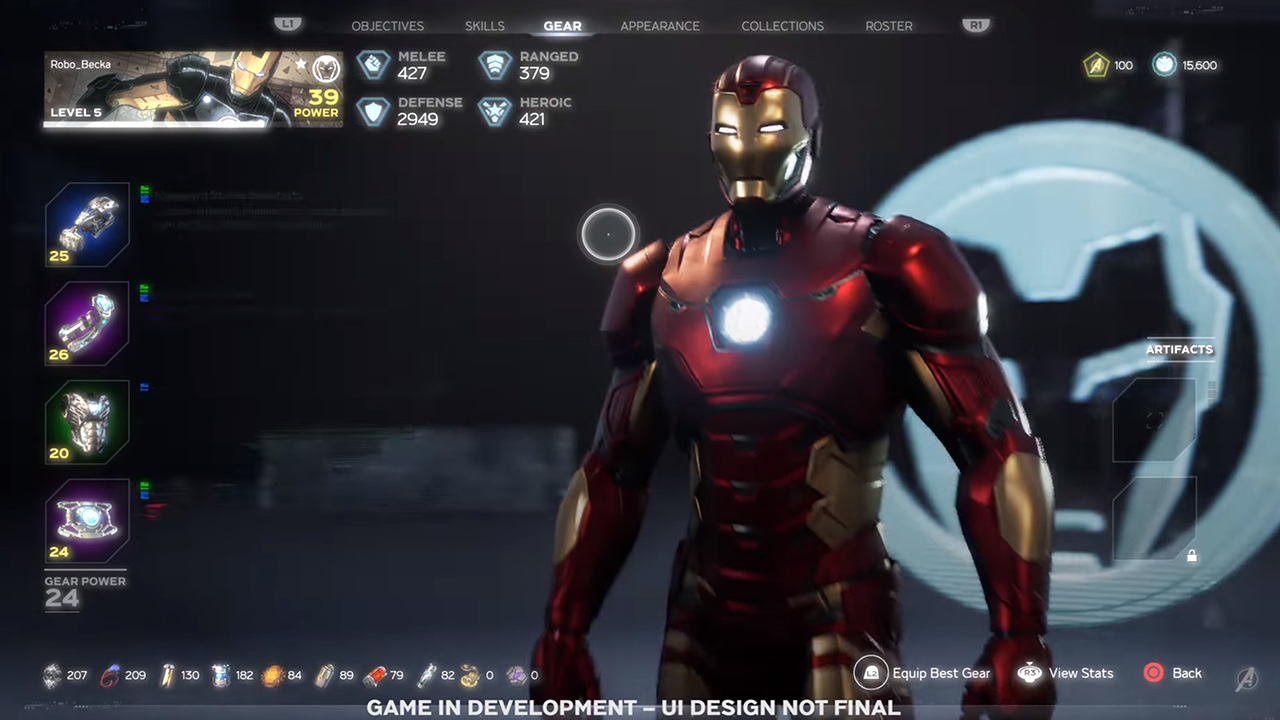 Crystal Dynamics has released a brand-new trailer for Marvel’s Avengers, giving us some fresh new details on the game’s world along with it’s multiplayer. In the short, yet detailed Avenges game latest trailer that was published today on the PlayStation Blog, Cyrstal Dynamics game overview video rounds up the story details we know thus far, while also explaining how the online component works. You can watch the video below, and additionally, read up on the roundup we have supplied from details on the PlayStation Blog.

While the game has a single-player that is strictly for solo play, eager players who want to play with friends will be delighted to learn that Crystal Dynamic is allowing players to fast track to the multiplayer once they have finished the opening A-day level. They did warn, however, that this will leave players open up to spoilers as the multiplayer missions will be tied to the game’s story. Luckily though, you can always go back to progress the campaign as you see fit, and any character progression gained in the multiplayer will be retained in the single-player campaign as it’s all shared. Noah Hughes, the Creative Director at Crystal Dynamics, then goes in-depth on the character progression and unlocks.

“We have a vast amount of Gear unique to each Super Hero in Marvel’s Avengers, each with its own rarity, stats, and Perks to unlock,” Hughes says. “When we say ‘play your way,’ we mean it. Players can dive deep into min-maxing their hero build through Skills and Gear. Players can switch out Gear and choose which pieces suit individual playstyles as new, better Gear is discovered or earned, allowing them to further tune their playstyle.”

“For Gear — the real powers are found by unlocking their innate Perks. Perks are unique modifiers tied to Gear that augment or enhance how each Super Hero plays — examples of Perks are the ability to unleash an AOE Burst upon taking damage or faster recharging Heroics. In addition, Branded Gear Sets, which enable more custom builds with stat bonuses are present in the game. Gear — and Skills — are a foundational part of our progression system and allow players to really flex their creativity. This, combined with the crazy number of purely cosmetic Outfits available for each Super Hero, will make everyone feel unique. What you’re seeing in the Game Overview video is pre-Alpha so it’s subject to change and evolve as we develop the game.”

As for how co-op works, the team has said that they will be giving us a deeper dive as we cross into the 2020 year, though gave us a brief description of the structure that we can expect when the game launches.

there are two different types of missions: Hero Missions and Warzone Missions. Hero Missions are single-player only and are part of the overall Campaign. These Hero Missions are specific canvases to showcase each hero as you reassemble them to your growing roster. Warzone Missions can be played solo or with a group of up to four players as any Hero in your roster, allowing you to embody an Avenger within a team of Avengers! Each mission scales based on the team size and makeup.”

Other details from the blog post also again state that all future DLC characters will be free, with paid content coming in the form of outfits. And no need to worry about them being any kind of pay-to-win elements, as the blog states that they are only for cosmetic reasons.

“…no loot boxes, no pay-to-win, you’re not going to be paying money to beat the game or be better at the game,” Hughes clarified on the blog post, “We treat each of these Heroes as wanting to be able to star in their own game… The truth is the hardest thing is deciding which Heroes to not make.”

This is certainly some great informative information given by the team, and as for me personally has excited my interest even more. Hopefully, this overview will clear up a lot of questions that viewers have been having since the first initial reveal.

Marvel’s Avengers is set to launch May 15 on the PlayStation 4, Xbox One, PC, and Stadia. We’ll be sure to report on all news related to the game as we get closer to release, and hopefully, we get some details on the beta real soon.