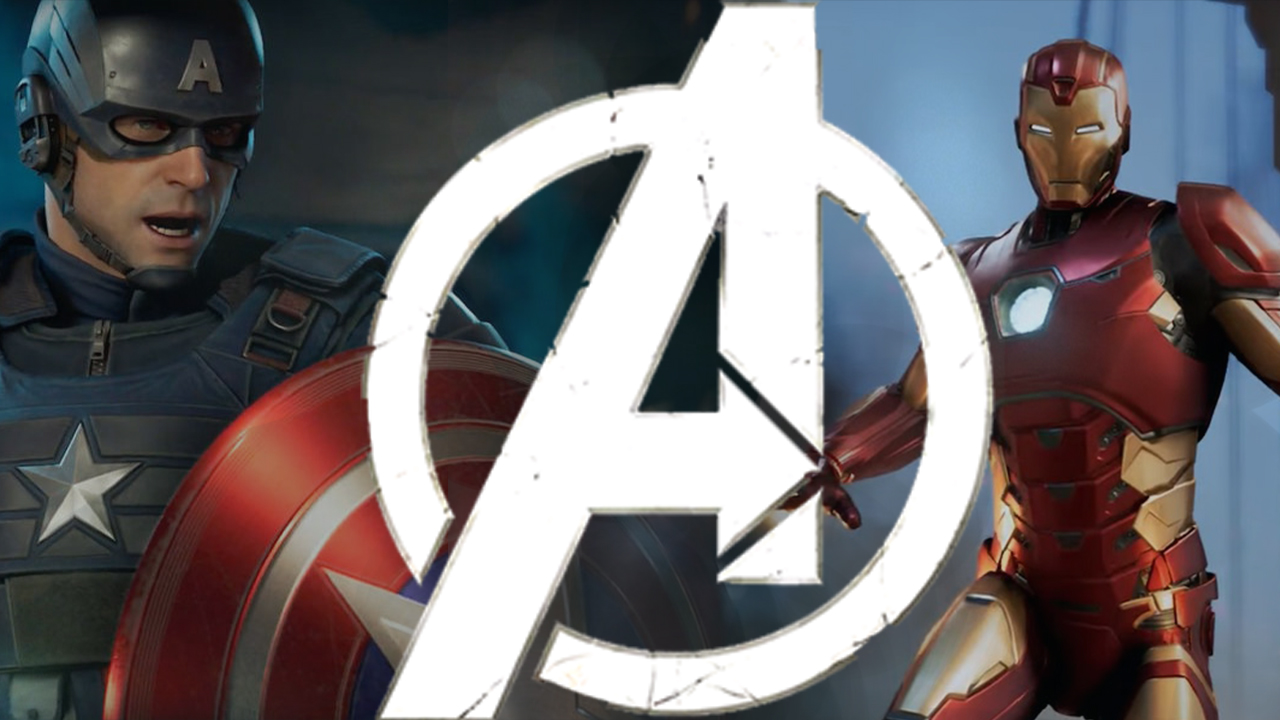 It’s been a busy E3 week for the team working behind Marvel’s Avengers, and to help close off the conference Marvel and Crystal Dynamic have announced some well wanted features for Marvels Avengers.

During the final Q&A session at E3, Marvel Games VP & Creative Director Bill Rosemann and Crystal Dynamics Studio Creative Director Noah Hughes both took to answering questions, one of them once again reiterating that the game can indeed be played all the way through campaign by yourself and offline. We touched upon this yesterday in a post with info from IGN stating that there would be offline play, but here we have the full explanation on how it works.

“One of the things that’s important to us is not only can you assemble with up to 4-players online and play with your friends, you can play the whole whole campaign in a single-player way offline if you want to as well.”

“One of the many things that unite crystal and Marvel is our love for story and story telling. So, there is a huge spine of a single-player cinematic story filled with awesome action and drama, and as Noah said during the way you can branch off and do multiplayer and go on special missions and even those missions connect back to the story.

Some levels are tailored to a particular hero. that gives us the opportunity to tell that hero story, introduce you to aspect of the relationship to the world also allow the players to learn the ability, master the ability and try it out against your rivals and enemies.

Other types of missions you can actually play as any hero you want, so once you’ve unlocked heroes within your roster you can take them on missions and  those missions you can team up with friends who are also choosing what heroes to play.

This certainly is a surprise as it seemed for the most that the online co-op play would be the centerpoint and potentially hint at an always online experience that many of today’s game are created out to be. Thankfully this isn’t the case, and I know for certain that I’ll be enjoying the solo campaign a lot more knowing that I can play offline.

As a final note in the interview, the team went on to state that characters will have many different outfits, and that players would be able to share photos of all these outfits along with their favorite moments in the game via Photo Mode, which has been confirmed to be available at launch.

For those that don’t know what Photo Mode is, essentially it’s a feature in-game that allows you to freeze almost any given moment in a game, giving you full control over the camera, lighting, and other key components you’d expect from using a real life camera. You can watch a demonstration below.

Over the years the tool has certainly evolved, with games like God of War and Marvel’s Spider-Man allowing you to manipulate the character’s expressions. I’ve even used it myself in the past to make showcase videos, and no doubt, the community will whip up something special with this feature.