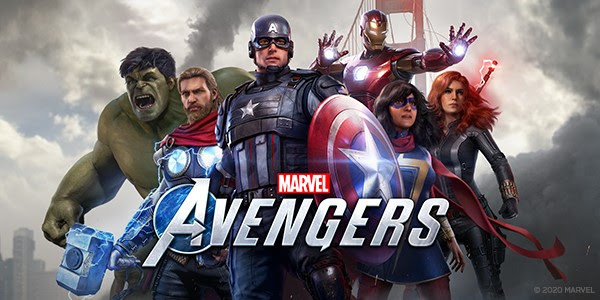 In what would seem like a no-brainer move, Crystal Dynamics and publisher Square Enix have today confirmed the Marvel’s Avengers game PS5 and Xbox Series X free upgrade!

In the press release, Square Enix detailed some of the highlights the next-gen version will get, as well as confirmed cross-gen progression.

Players who own the current-gen version of the game will be able to upgrade to the next-gen version at no additional cost, regardless if players are moving from PlayStation®4 to PlayStation®5 or Xbox One to Xbox Series X. Those moving their saves to next-gen will transfer their player profiles and progression so they can pick up right where they left off.  In addition, cross-gen play will be supported so PS5™ players will be able to play with their friends on PS4™ and Xbox Series X players will be connected with their friends on Xbox One.

For more on Marvel’s Avengers, don’t forget, we’re going to get our first look at co-op gameplau later this week!