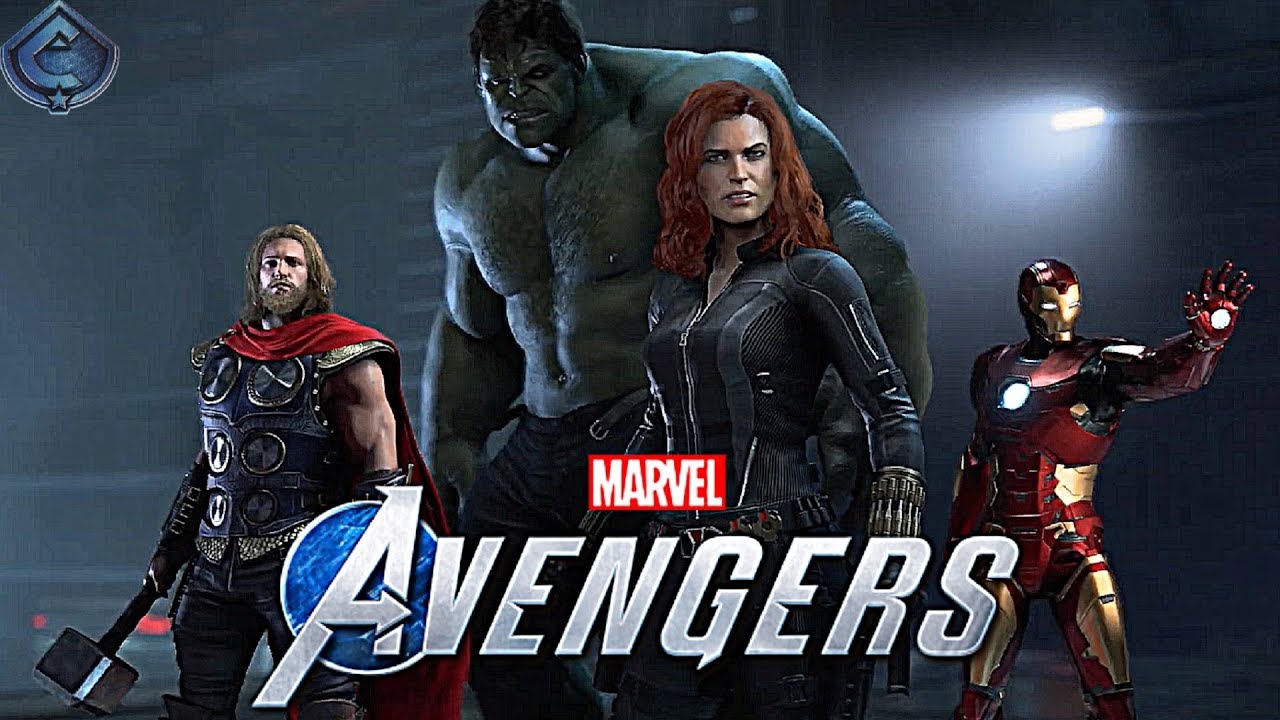 In case you didn’t know, Crystal Dynamics  is planning to show some co-op action for Marvel’s Avengers later this month after what feels like months of silence. Before that drops, the studio has given us a few screenshots to tide us over.

Check out the screens showing us the team, and a look at Kamala Khan’s (Ms. Marvel) room: 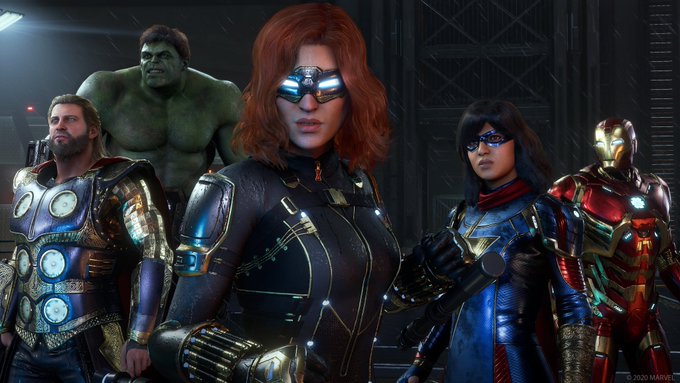 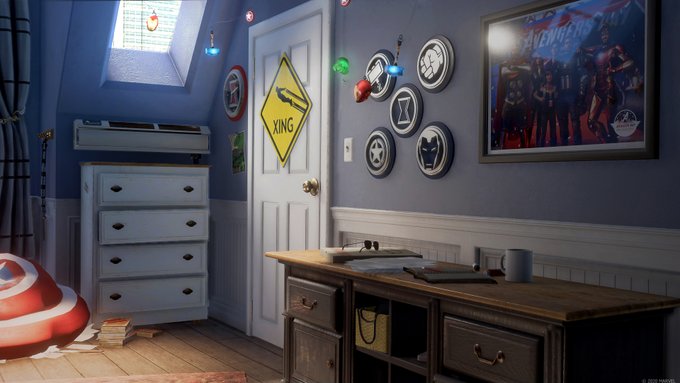 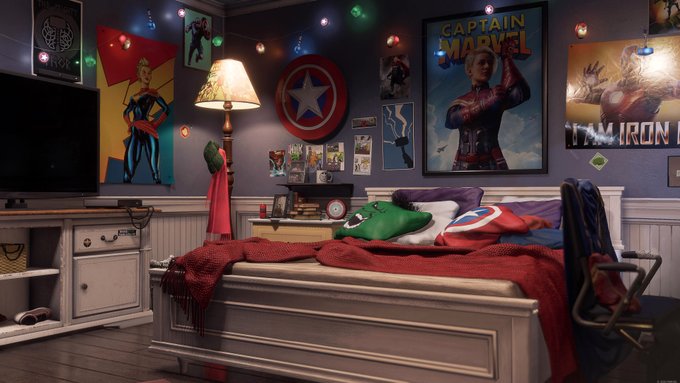 Kamala Khan is an avid Avengers fangirl, who has adorned her walls with anything and everything that celebrates her idols – especially Captain Marvel! Showcase your Avengers fandom with these video conference backgrounds of Kamala’s in-game room. #Reassemble

There’s also an animated look of the room too:

Don’t forget, the new trailer is being revealed this June 24.

Overwatch Update 2.91 June 16 Shoots Out, Here Are the Changes