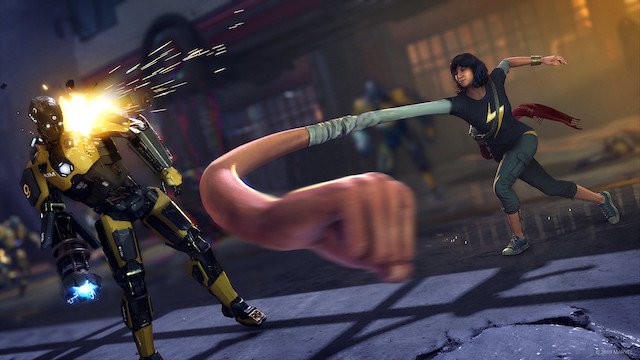 For a game that’s set to release later this year, Square Enix and Crystal Dynamics have both been rather quiet on the Marvel’s Avengers front. Thankfully, that’s about to change about a month from now, as Marvel’s Avengers new gameplay is set to be released!

This was announced by Square Enix, along with details on a War Table stream where gamers will also get info on co-op. There’s a new trailer out today showcasing the dev team and how they’re working hard on the game.

Speaking of co-op, Crystal Dynamics has confirmed before that there won’t be local co-op available in the game.

Hopefully, what we get this June will be substantial since not hearing about the game for so long is a bit worrying to be honest.

Marvel’s Avengers will assemble this September 4 on the PS4, Xbox One and PC.