Just a few days ago, we got the official details on some of different editions for Crystal Dynamics’ upcoming Marvel’s Avengers. Well, today, it seems there’s another one to add to that list, and that’s with the Marvel’s Avengers GameStop pre-order exclusive!

Priced at $90, the Marvel’s Avengers GameStop exclusive not only includes the game but even a limited edition six-inch “Outback Hulk” action figure made by Hasbro. 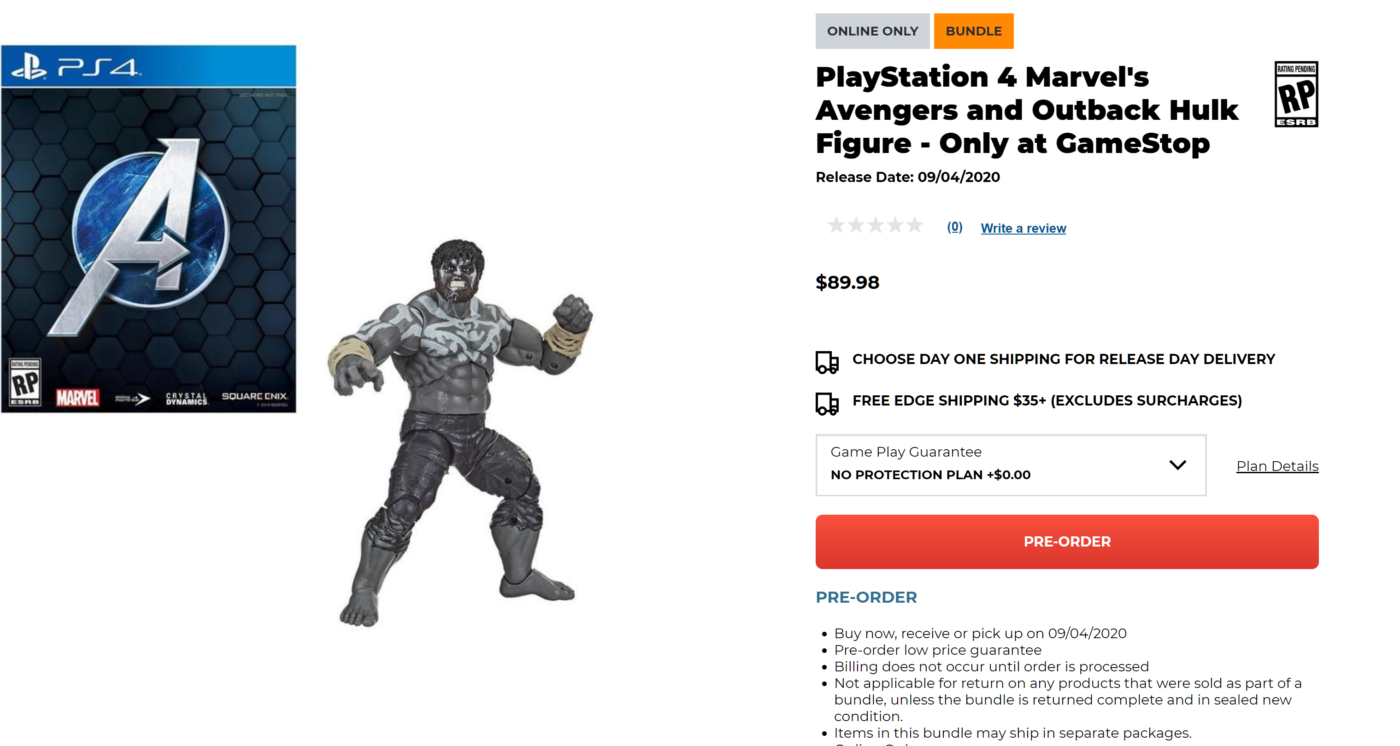 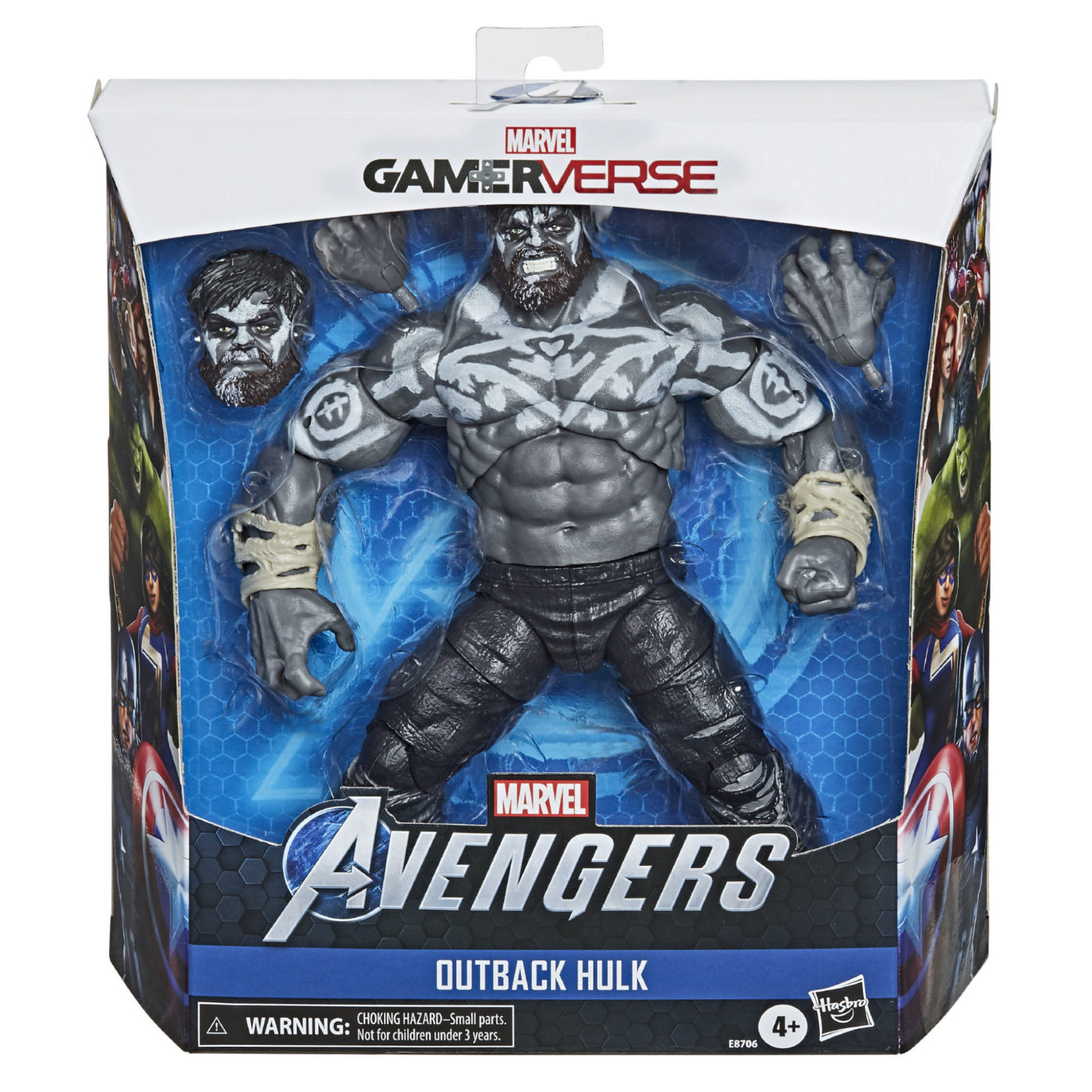 Aside from the action figure, there’s also an alternate Outback Hulk skin players will be able to equip in the game as part of the pre-order retailer exclusive.

Will we get more retailer-specific editions? I wouldn’t rule it out since there are more Avengers out there to tie the game with.

Speaking of the Hulk, don’t forget to check out the character profile video released by Crystal Dynamics. We also reported on how Thor has a new look among other things that the studio seems to be doing currently when it comes to character designs.

What do you make of this so far? Is pricing it at $90 fair? Let us know your thoughts down in the comments below.