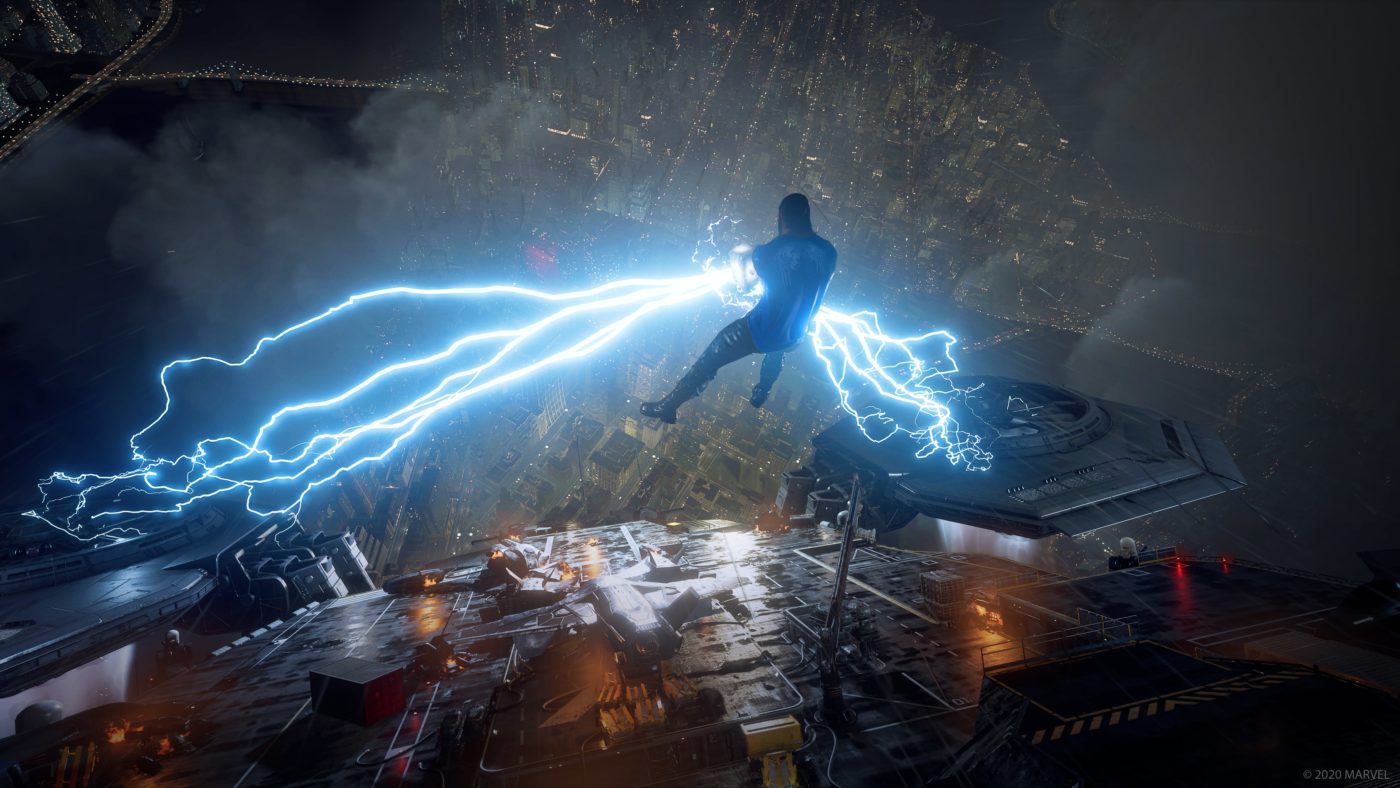 This will feature more story, a new big bad enemy, and more! Here’s the reveal trailer:

As a master archer, Kate has the smarts, the talent, and the witty attitude that makes any enemy she faces quiver in fear. #Reassemble

While Crystal Dynamics has already announced Hawkeye, it seems Kate Bishop will be a different character altogether and not a reskin (or vice versa). She will be releasing late October.

In other Marvel’s Avengers news, there’s a new patch that was released today, and here’s what’s in it.

Stay tuned to our Marvel’s Avengers review which will hit the site soon along with our character guides and more!