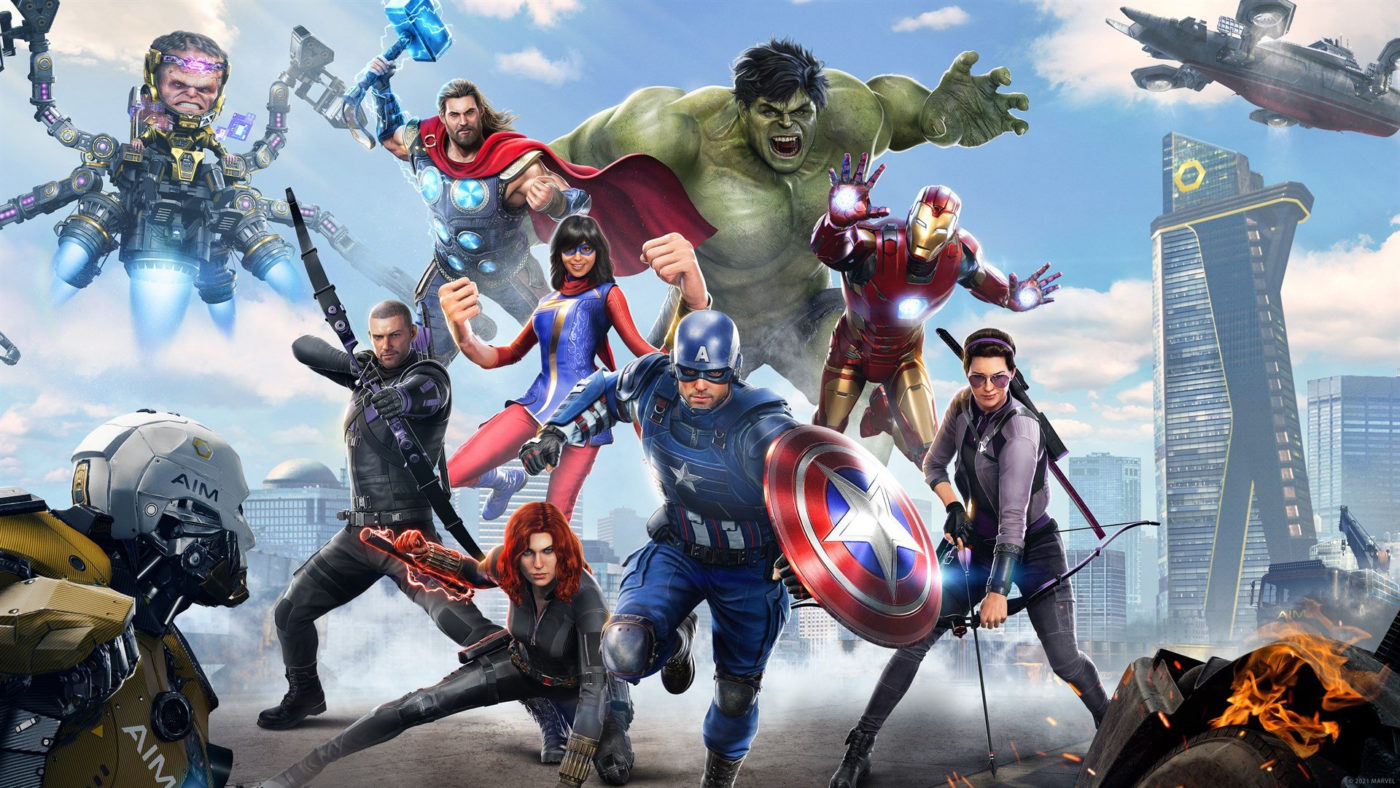 To coincide with the release of the Hawkeye DLC (read the full patch notes here), Marvel’s Avengers next-gen versions are now officially available!

Both Xbox and PlayStation gamers can now visit their respective storefront to redeem to the free  Marvel’s Avengers next-gen upgrades. On PlayStation it should be available directly from the PS4 version’s dash. As for how large these games are? Well on Xbox Series X you are looking at roughly a whopping 107GB! The PS5 is a bit less, although more than last gen version with it clocking in at 74GB.

To compare, the Xbox One version is about 58GB, while the PS4 version is 64GB (with all current updates). Seems that the PlayStation 5 version of a next-gen game is once again flexing it’s compression technique (Kraken) as the file size is nearly 30GB less than the Xbox Series X. PlayStation gamers should at least be happy with that, especially considering that the console currently doesn’t support expansion drives yet. Still, it’s a pretty sizable game.

For those unaware of what the Marvel’s Avengers next-gen features are, you can have a look of them below:

Well be sure to have plenty of more coverage today of Marvel’s Avengers, including any news that may come from the Square Enix Presents Digital event.