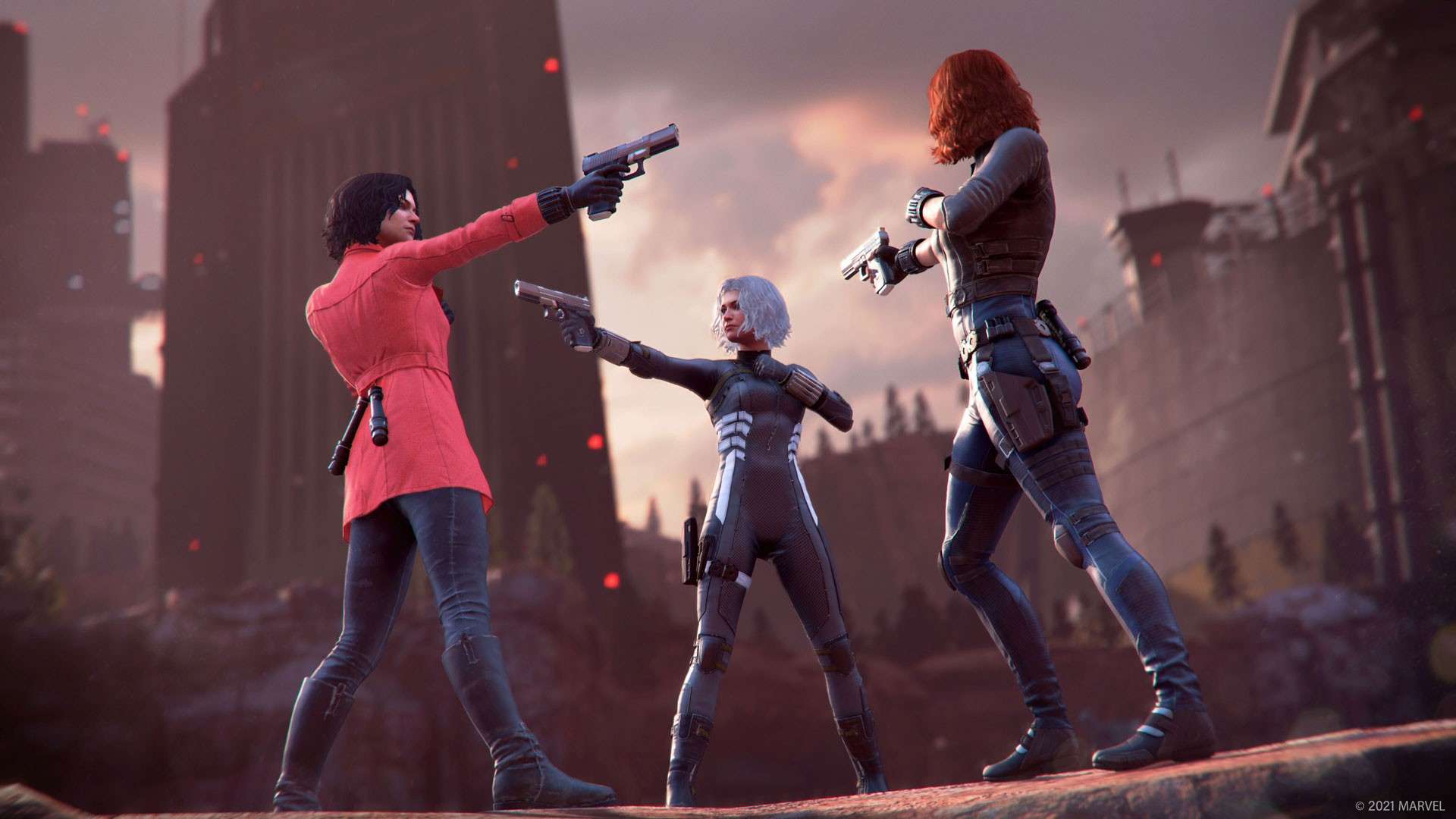 In case you didn’t know, Marvel’s Avengers will be free to try this coming weekend for PlayStation and PC gamers (live now, in fact)! Now, for those who already own the game, Crystal Dynamics hasn’t forgotten about you lot, as there are stuff planned which includes Marvel’s Avengers quad XP, a huge Marketplace sale, a resource grant and more!

4x XP – Yes, you read that correctly. This weekend, players can earn 4x the amount of earned XP, which does stack with Hero’s Catalysts!

RESOURCE GRANT – Any player (new or existing, so everyone wins) who logs in during the All-Access Weekend will instantly receive loads of resources through a community grant!

50% MARKETPLACE SALE – The Marketplace will have its biggest sale ever during this event with 50% off the majority of the wares.

Tachyon Anomaly Event Returns – Allows players to form teams online with more than one of the same Super Hero for any multiplayer mission, facilitating faster and easier matchmaking.

Of course, this is just the tip of the iceberg for what’s coming to the action game. Crystal Dynamics has also announced yesterday that War for Wakanda will be available for owners of the game this August 17, and yes, it’ll be free! There’s a War Table set for August 16 that will focus on the upcoming expansion as well.

For those who want to try the game on PlayStation, you’ll be able to download the game right here to test it out.

PS4 9.00 Beta Invites Being Sent Out, Here’s What’s in the Upcoming Firmware Update