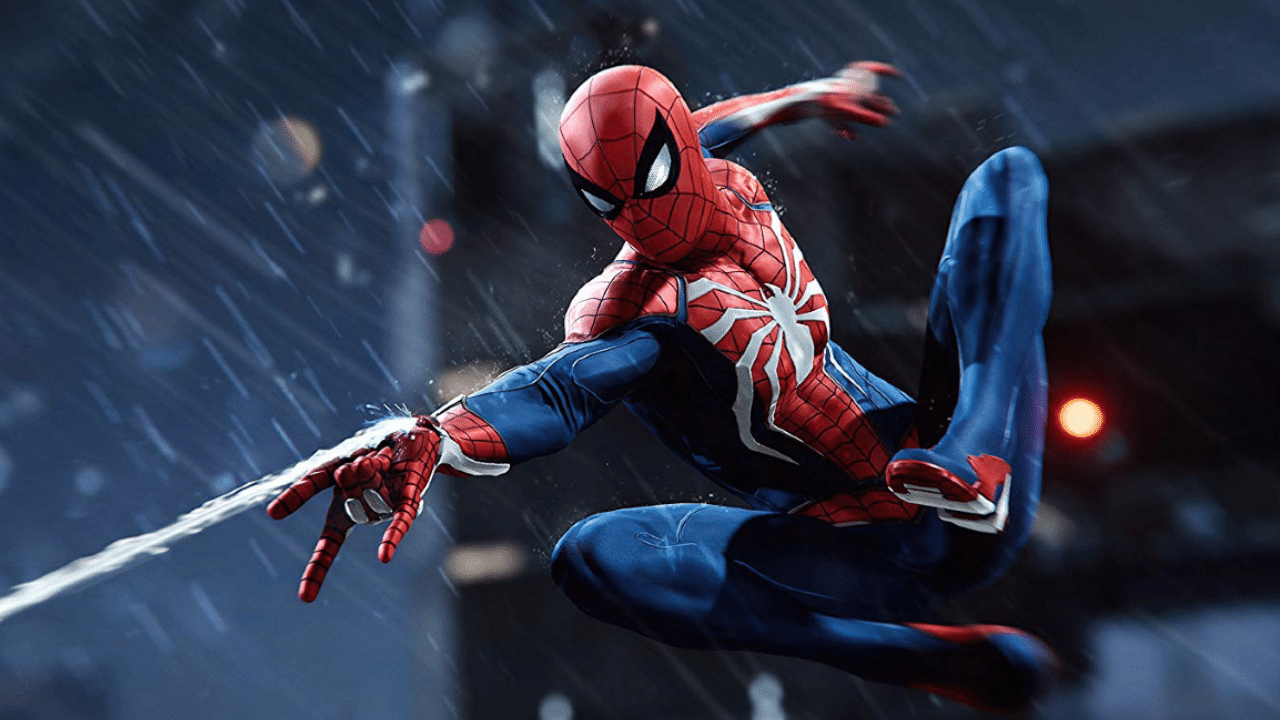 Despite the roadmap not mentioning a release, it would appear that Spider-Man is still schedule to make his debut in Crystal Dynamics Marvel’s Avengers sometime this year.

Since the reveal of the Marvel’s Avengers roadmap, many had speculated that the web-swinger was going to miss his release this year in Marvel’s Avengers. With the team focused on delivering fresh new content throughout the year, with it leading up to a Black Panther expansion, it was understandable that many had assumed that, especially after Crystal Dynamics head of studio Scott Amos recent comments around the character.

Well, looks like we have finally been given an answer as Crystal Dynamics confirmed today during their latest developer stream. Taking to the Twitch chat, Crystal Dynamic was asked by users about Spider-Man’s release window. While no specific date was given, the PR rep simply replied with “2021.”

There you have it, Spider-Man is still targeting a 2021 release, although this does go without saying that that could very well change in the future. It is however, still a planned exclusive for PlayStation.

Marvel’s Avengers is now available for purchase, including on the latest next-gen consoles. For those wondering, the game is set to receive some brand-new DLC next month revolving around Black Widow’s Red Room event. Details on the Red Room event can be found below.

Agent James “Jimmy” Woo has reported a number of anomalies within the HARM Room, each linked to an unknown computer virus. His diagnostic tests have indicated that the hack originated from the same IP address as the Rooskaya Protocols. Along with the virus, encrypted messages have been sent, all addressed to Black Widow from “Rooskaya” herself – Yelena Belova.

Multiple hacked HARM Rooms will be available during this event along with new mission chains. These hacked HARM Rooms are single player only as they require agility and a keen sense of one’s surroundings that may be interrupted by having a team. Each of these will also scale from Power Level 1 to 120.

There are five different hacked HARM Rooms that will test your traversal and evasion abilities so you can truly feel like a master spy. Yelena Belova is playing for keeps and has placed multiple hazards in these rooms like Techno Lava, which instantly kills Heroes – or enemies – upon touch, and Red Lightning, a more potent form of AIM’s blue lightning. Various enemies will also be trying to take you down. We won’t spoil what the layout is in each of these five hacked HARM Rooms. It’ll spoil Yelena’s fun. We’ll be providing tips and tricks from our team on how to complete the Red Room Takeover Event in next week’s Weekly Blog.

Participating in this event and completing mission chains will reward you with an exclusive animated nameplate, a significant amount of XP, and more. XP is important because of the new Champion System.

Currently, when Heroes reach the level cap of 50, XP becomes obsolete. With the new Champion System, Heroes who are level 50 can improve their combat abilities even further. Once a Hero reaches level 50, earned XP from that point on is changed to Champion XP, which is specific to each Hero. Earning enough Champion XP will increase your Champion Level, which is marked on your nameplate. Whenever a Hero levels up their Champion Level, they’ll earn a Champion Skill Point, which is used to unlock a multitude of Champion Skills. Champion Skills are on their own separate interface and take the form of boosts to your damage, Perk chance activation, Heroic charge rate, etc. These are permanent increases, so every Champion Skill matters!

Note: You will not be able to re-spec your Champion Skills yet, so please choose how you want to power up your Hero wisely for the time being.

As a complement to the Champion System, we’re also introducing Hero’s Catalysts, which increase the amount of XP you’ll earn. These will occasionally be available for free to retrieve from the Marketplace, and we’re looking at other ways for you to earn them, as well. Hero’s Catalysts are a great way to catch up to friends or to level up any Heroes that haven’t reached level 50 yet.

Player’s will be able to play the Red Room Event starting May 20.

Are you guys still excited for the release of  Spider-Man in Marvel’s Avengers? Let us know!