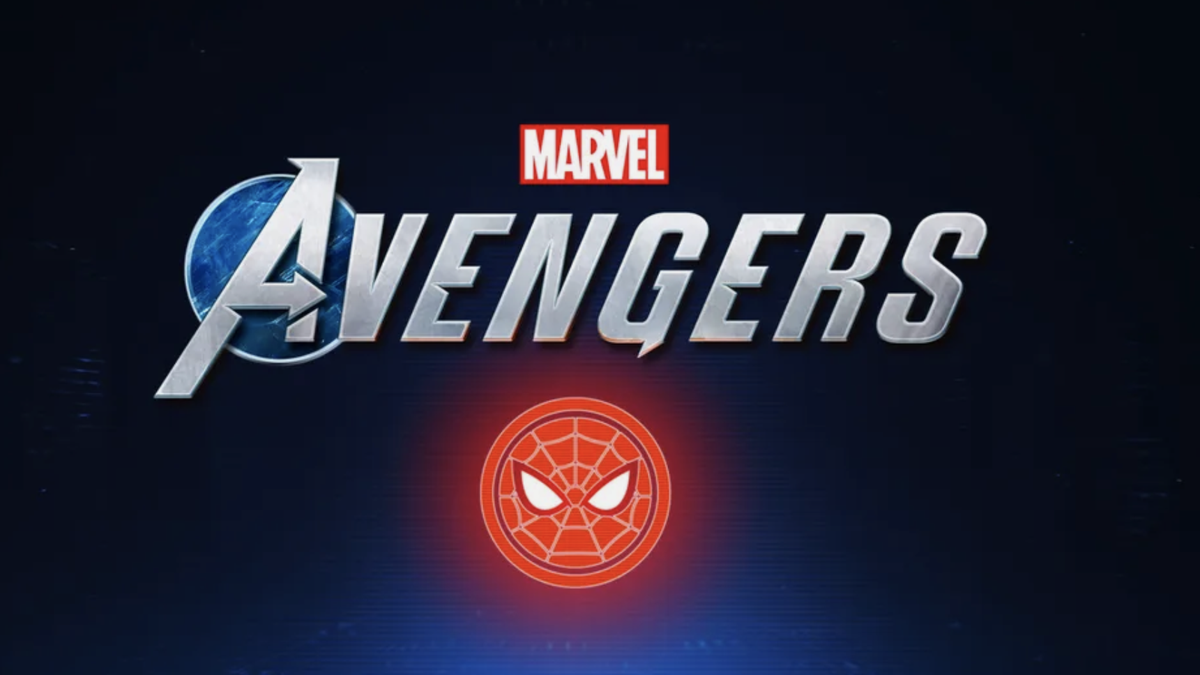 Speaking to IGN, Crystal Dynamics head of studio Scot Amos was interviewed and spoke what the progress is with the DLC featuring the fan-favorite wallcrawling hero.

“I can tell you that, formally, officially, people are working on him right now, “So it is still on our roadmap for the future.”

While Spidey is still headed to the game, Amos made it ckear that Spider-Man won’t arrive before Black Panther, which is tagged “Summer and Beyond.” For those thinking that Spider-Man’s roster appearance is in jeopardy, Amos did mention that the roadmap doesn’t represent all the work in-progress, but only what the studio can commit in the near-term, and added:

But there are people working on [him], and we still fully expect Spider-Man to come to PlayStation.” Amos gave no indication of a timescale for that, however.

You can check out the full 2021 Marvel’s Avengers roadmap and Black Panther reveal here.

While Spider-Man is still up on the horizon, Marvel’s Avengers updates are still ongoing and Update 1.28 just hit this March 19 — which you can read the details about here.