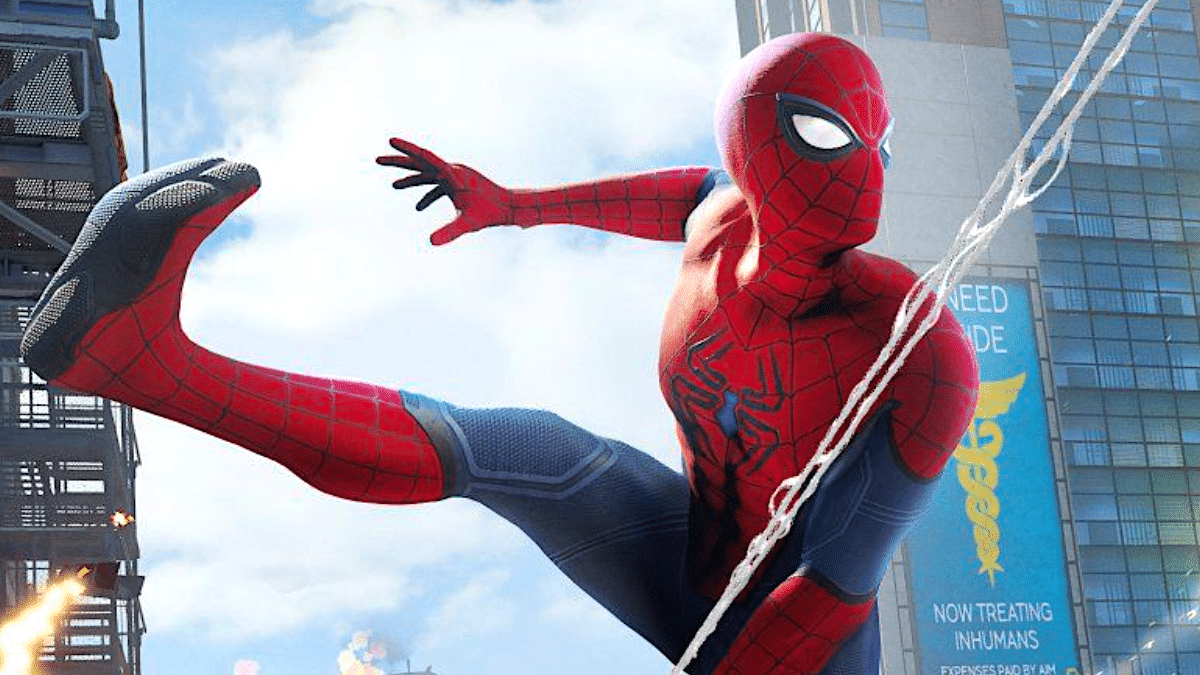 The screenshot was posted over on Reddit, although not much else has been mentioned. Update: It’s apparently a screenshot from the War Table stream yesterday, which you can view here (timestamped vid). Check out the image below:

The image also shares Spider-Man’s stats in Marvel’s Avengers, which you can read below:

Yesterday, Crystal Dynamics held the latest War Table live stream featuring Marvel’s Avengers first raid and the arrival of Spider-Man on the PS4 and the PS5. You can read more of our recap on the War Table stream here.

GTA The Trilogy – The Definitive Edition Update 1.03 Out This November 30 (Update)