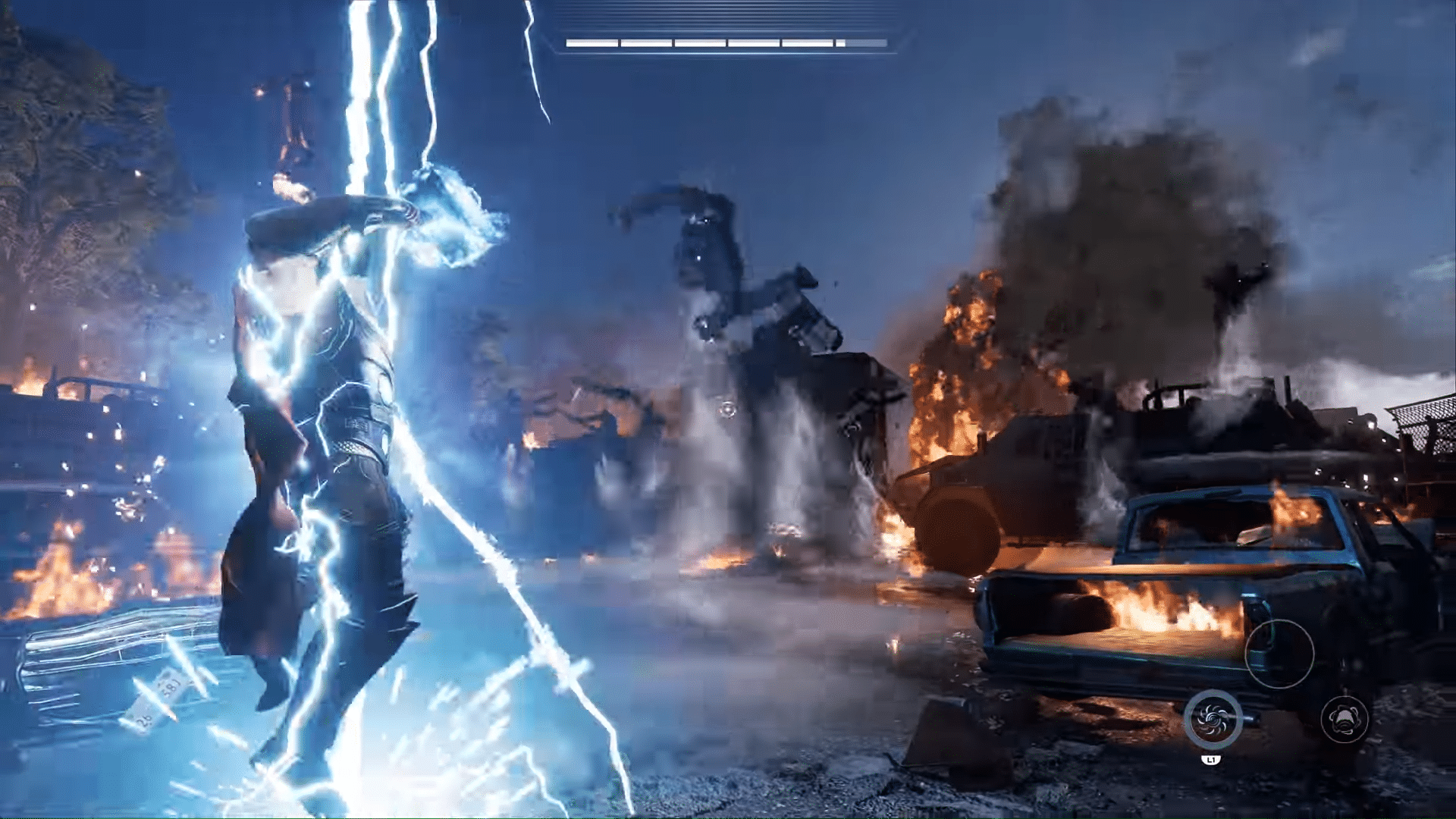 With the big November 30 update set to hit for Marvel’s Avengers, players aren’t just getting the Klaw Raid, Spider-Man (for PS4, PS5 gamers), but even new in-game currency called “Units” to earn as well. These said Marvel’s Avengers Units can be used to purchase Shipments, which are packs that include cosmetic items that will allow players to further customize their Avenger as they wish.

Given how Square Enix made it so that XP boosters can be bought with real-world money (even if the devs promised this would never happen), some might be wondering if this would be the case for Units as well. Well, thankfully, that’s not the case according to the developers.

Over on Twitter, Crystal Dynamics Game Designer Brian Waggoner answered some fan concerns regarding this new in-game currency and other stuff, and confirmed that there are “no plans” for Marvel’s Avengers Units to be purchasable via real-world money.

No plans for this. https://t.co/bYhyoAd2iJ

In addition to that, Waggoner confirmed that Shipments won’t contain Marketplace items, which is a huge relief for those worrying that these would be just rehashes from the Marketplace and branded as new rewards.

No marketplace outfits/emotes/takedowns/nameplates are available via shipments or the cosmetic vendor.

No Cosmetic Vendor/Shipment outfits/emotes/takedowns/nameplates will be available on the marketplace.

Finally, Waggoner also touched upon the new stuff incoming that are in Shipments, and states that there are 20-30 items in these packs that are new to the game since launch.

Depends what you mean by new.

Given how much backlash Crystal Dynamics got from making XP boosters paid (and then reversing it within a week), I suspect the devs and Square Enix won’t attempt something like it again.

If you want to know more about Units, Shipments, and the other earnable cosmetics, read on our post right here. Marvel’s Avengers will be getting its next major title update this November 30, which also includes hero perk reworks, and more. Once it’s out, we’ll be sure to let our readers know.