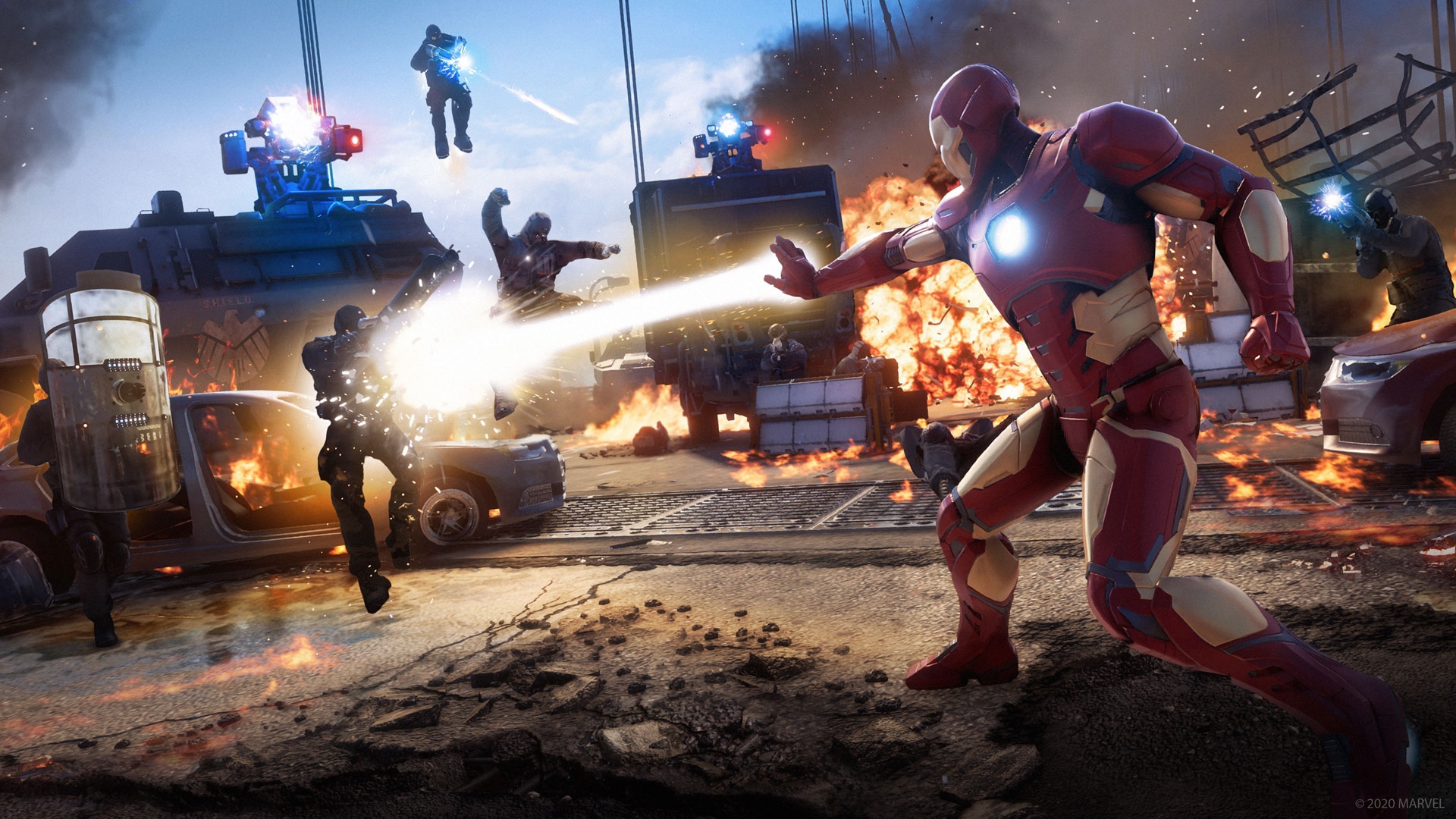 This leak comes from reliable Marvel’s Avengers leaker and dataminer Miller who posted his findings from the latest Marvel’s Avenger update. Do note that just because these were found in the newest batch of files, does not 100% mean that they will be coming to the game. With that said, here’s a look at some Summer themed skins for Marvel’s Avengers.

At this time, according to Miller, there doesn’t appear to be any additional Summer skins for other characters.

For now, yeah. They'll probably end up being announced as a full team set and released through the summer. Expect these 3 first, though. I'm also curious to see if the sunglasses will stay on outside of cutscenes. https://t.co/fwk2rVFeYV

And again, nothing is official until it’s official, as often, developers will leave old code in, but we wouldn’t be surprised if this was released as part of an upcoming store refresh.

Hopefully we hear about it real soon, though I suppose the big question is do players even want these skins?

Speaking of Marvel’s Avengers, the game is part of the PlayStation Plus Extra and Premium game catalog for July! Check out the rest of the free games for the tiered memberhip right here.

In case you’re not sure whether to get the game or not, check out our review where we state, “As it stands now, Marvel’s Avengers is a solid game thanks to its single-player story mission, and fun combat mechanics. However, a rather average endgame loop has made this hero fall a few times during its flight. If you have a friend or two that can join in on the missions, then feel free to add a point (or .5) to the score as the game feels vastly different when playing with friends.”