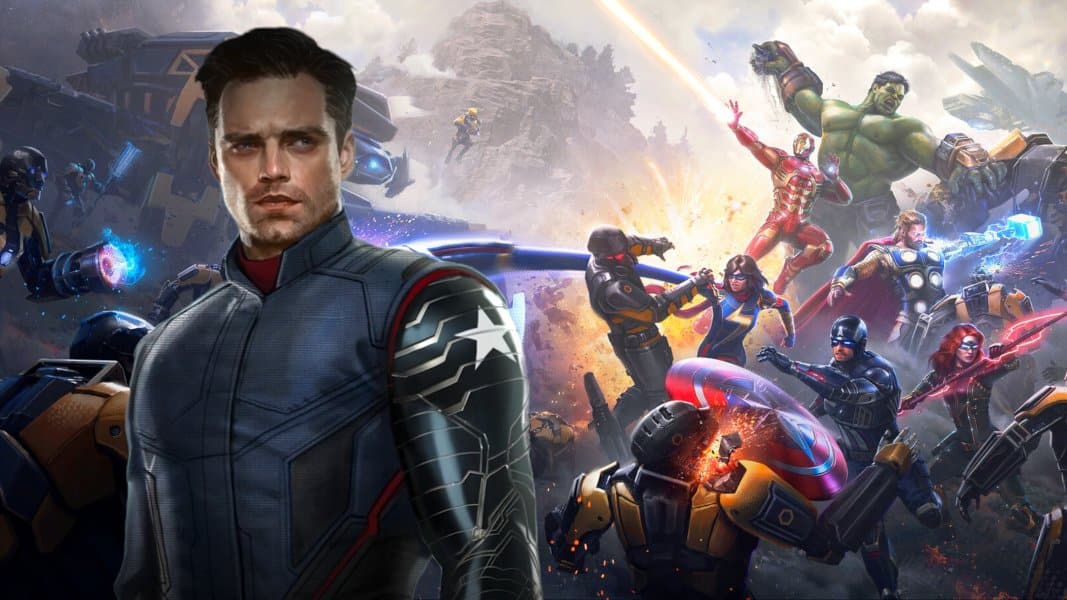 While Marvel’s Avengers players just got a new hero to play as in The Mighty Thor Jane Foster just a few weeks ago, it seems the Marvel’s Avengers next hero to be playable has been leaked, and it’s none other than The Winter Soldier, Bucky Barnes!

Bucky Barnes is the next playable character coming to Marvel's Avengers. pic.twitter.com/p9RazbsGpK

Speaking to MP1st, Miller confirmed that he has verified this news with two people familiar with the situation, alongside clues he has unearthed via datamining. From Miller’s understanding, Barnes will tie into the new narrative Crystal Dynamics has made around the upcoming Clong Labs and AIM Island content.

While this is a leak that should be taken with a grain of salt until something is officially verified by Crystal Dynamics and/or Square Enix, this does play in to Crystal Dynamics’ comment about the next playable hero being entirely “new” and not just a re-skin of an existing hero (ie. Jane Foster and Thor, etc).

Aside from Bucky Barnes, the existence of She-Hulk also coming to the game has seemingly been leaked in a livestream for the game where a Crystal Dynamics dev was present (you’ll want to see the clip to see the epic fail). Miller has also previously mentioned She-Hulk as coming to the game, and even named the voice actress behind the role.

Way of the Hunter Animals of Transylvania Trailer Revealed