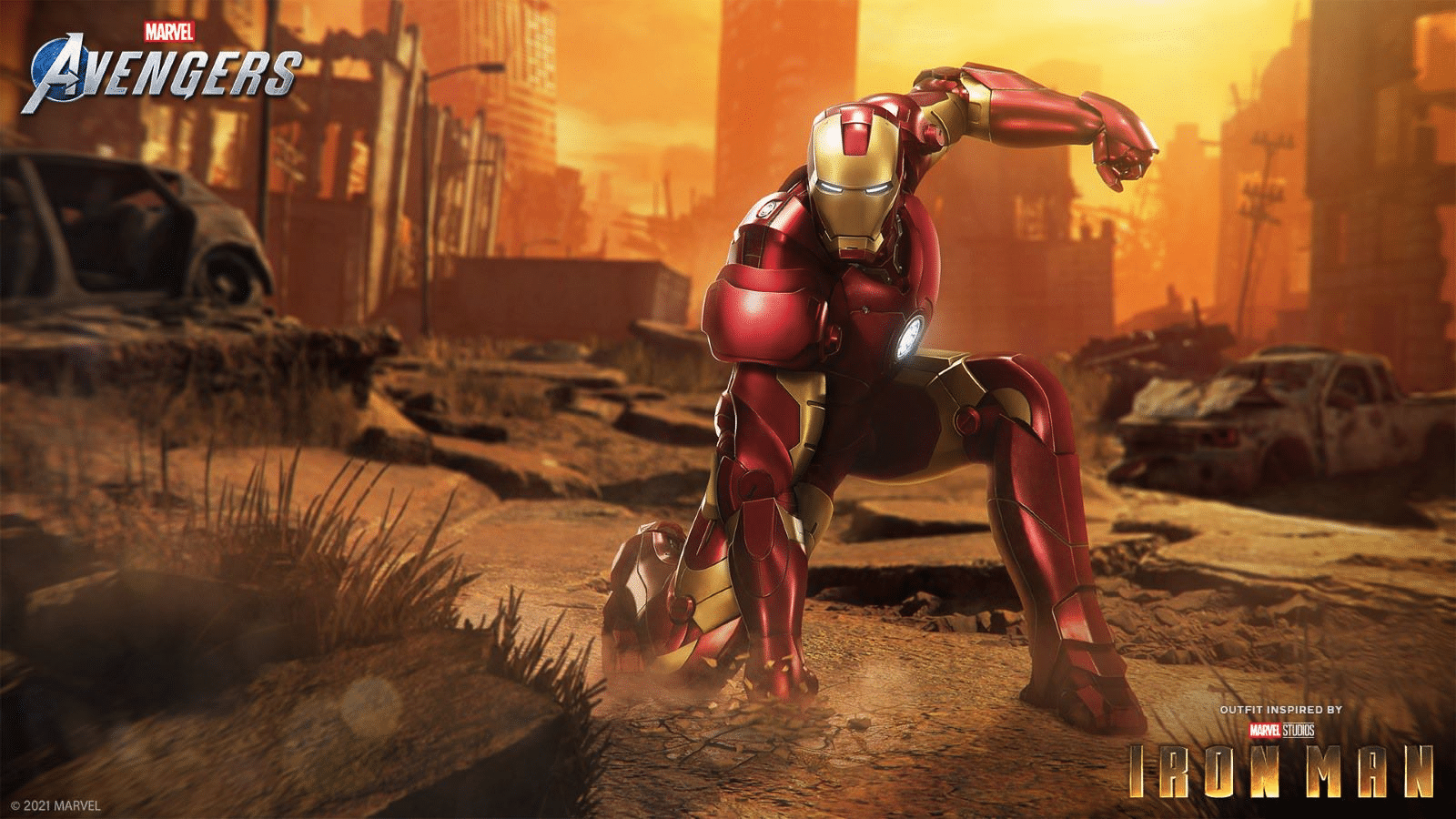 Per the game’s official Discord channel, here’s what Andy from Crystal Dynamics has to say about today’s patch:

However, it seems Crystal Dynamics has also included new Outfits for our heroes in this title update too! Reddit user  Frank_2703 spotted a “Avengers: Age of Ultron” Black Widow Outfit, which, you guessed it, is the heroine’s outfit from the second MCU Avengers film.

Found something interesting after the new patch! from PlayAvengers

If Crystal Dynamics shares anything new regarding today’s update, we’ll be sure to update the post accordingly. For readers checking this out, if there’s something you noticed that’s new, let us know what you find down in the comments.