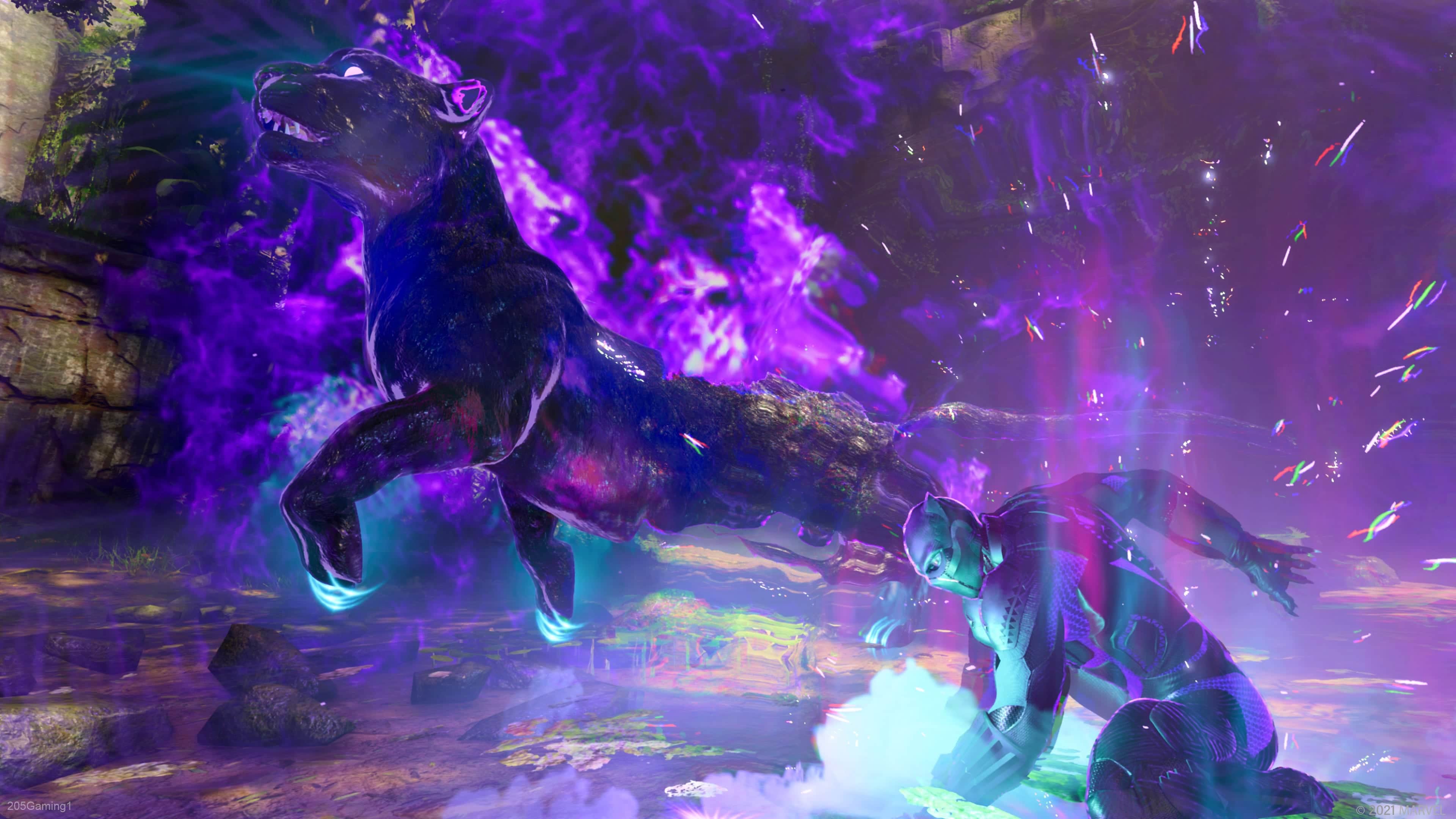 The Marvel’s Avengers update 1.000.038 has been deployed by Crystal Dynamics for all platforms, and this is for patch version 2.3.1! Players can expect a slew of campaign fixes, as well as other gameplay-related improvements. Read on for the Marvel’s Avengers 2.3.1 patch notes.

If we spot any other gameplay-related changes or if this causes another game crash like the previous patches, we’ll be sure to let our readers know.

Warhammer Vermintide Update 1.28 Out for QoL Patch This April 12