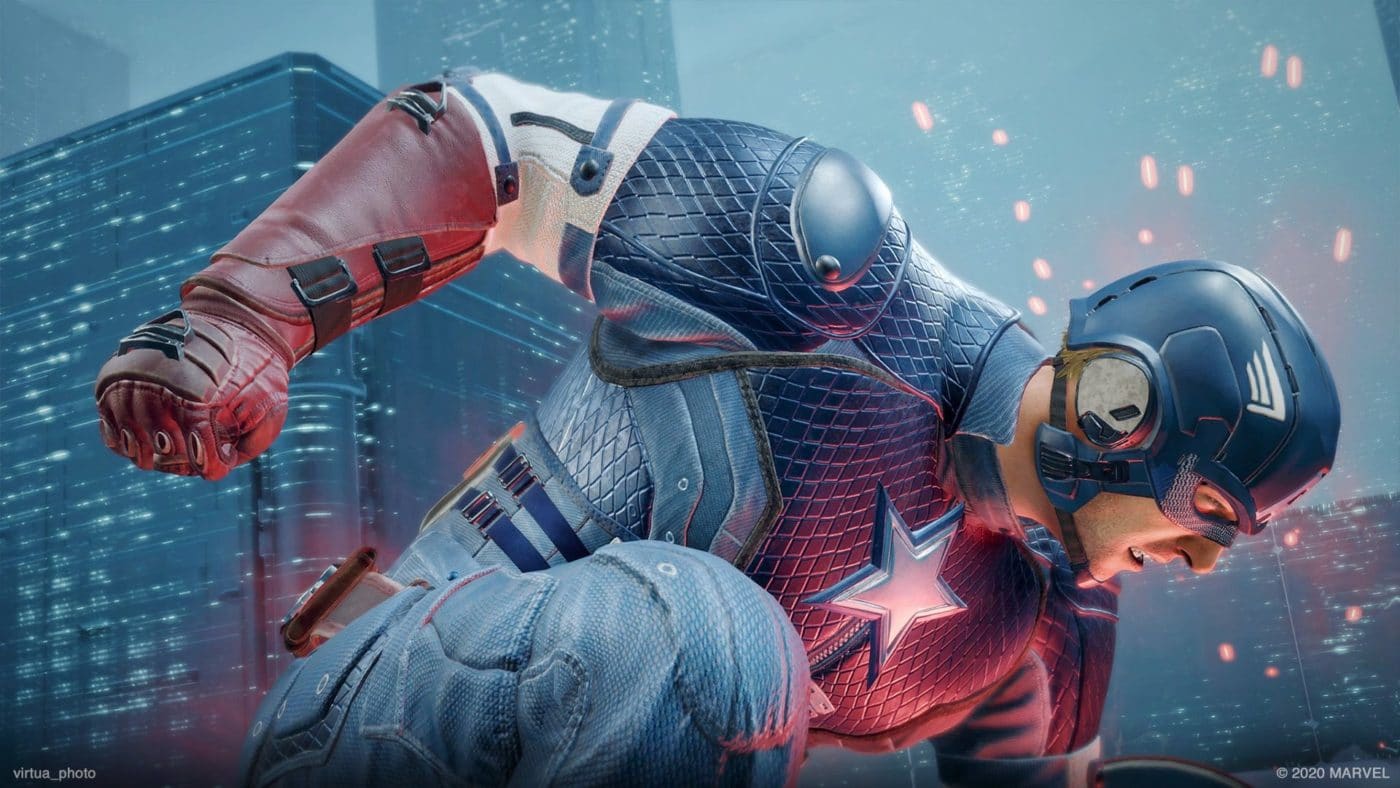 Following this week’s Marvel’s Avengers patch, Crystal Dynamics has released the Marvel’s Avengers update 1.33 April 22 patch (PS5 01.000.010), and it clocks in at 2.59GB on PlaySation platforms. Head on below for the changelog.

Per Crystal Dynamics on Steam. here’s what got changed today:

In addition to that, the Tachyon Anomaly event is live now, too! You can check out the trailer here, and we included details about it below.

The world is reeling as AIM’s tampering with time has led to periodic Tachyon Anomalies. During these events, Avengers from different timelines can converge in a single location and take on threats together, allowing players to form teams of more than one of the same Super Hero online. Players can also matchmake into teams that contain the same Heroes, leading to new and exciting team compositions.

The Tachyon Anomaly event also makes Tachyon Rift missions accessible to Heroes who are Power Level 1-100, allowing all players to experience them. A new Tachyon Rift mission, “And We’re Back,” is available on the War Table starting with this event, giving players more missions of that type to run.

Don’t forget,this event runs from today and only until May 3! If there are more gameplay-related changes in this patch, we’ll update the post to reflect it.