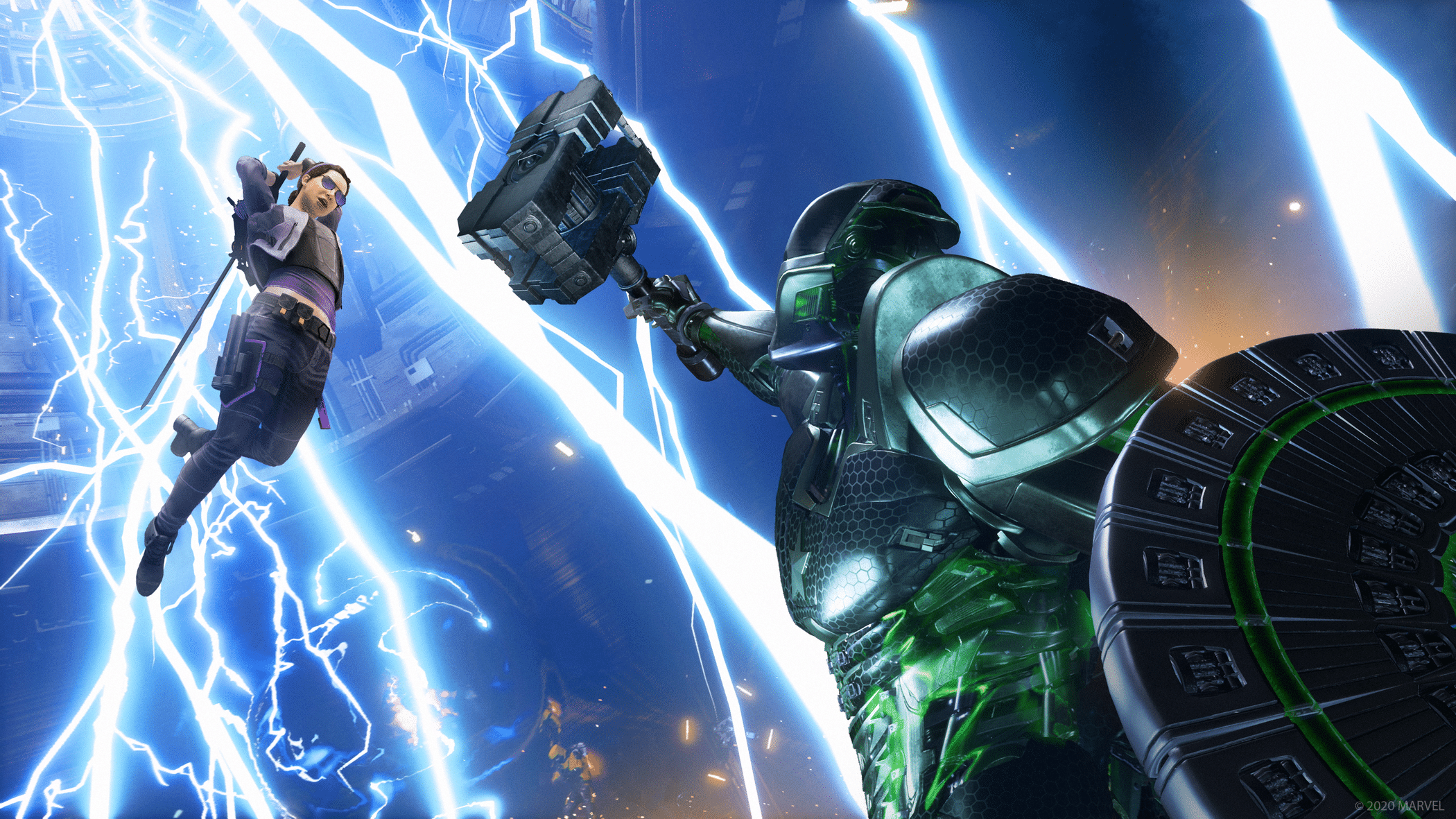 If you know someone who wants to try before they buy the game on PlayStation, let them know that a free trial is set for this weekend!