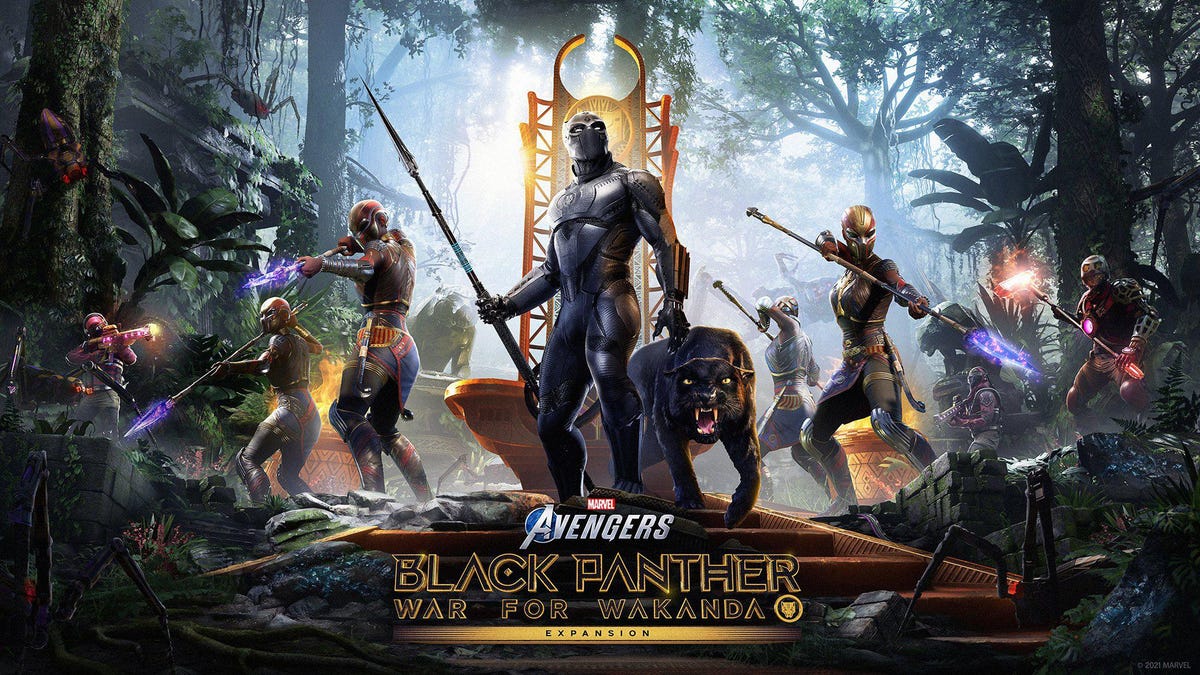 It’s finally here, heroes! Crystal Dynamics has rolled out the Marvel’s Avengers update 1.46 patch this August 17 (PS5 version 1.000.021), and this is for the massive (and free!) War for Wakanda title update! This brings a new hero in Black Panther, new villains, new items and loads more! Check out the complete patch notes for this below.

In other Marvel’s Avengers news, Crystal Dynamics has confirmed that the Spider-Man DLC drop for PlayStation gamers is still planned for 2021!