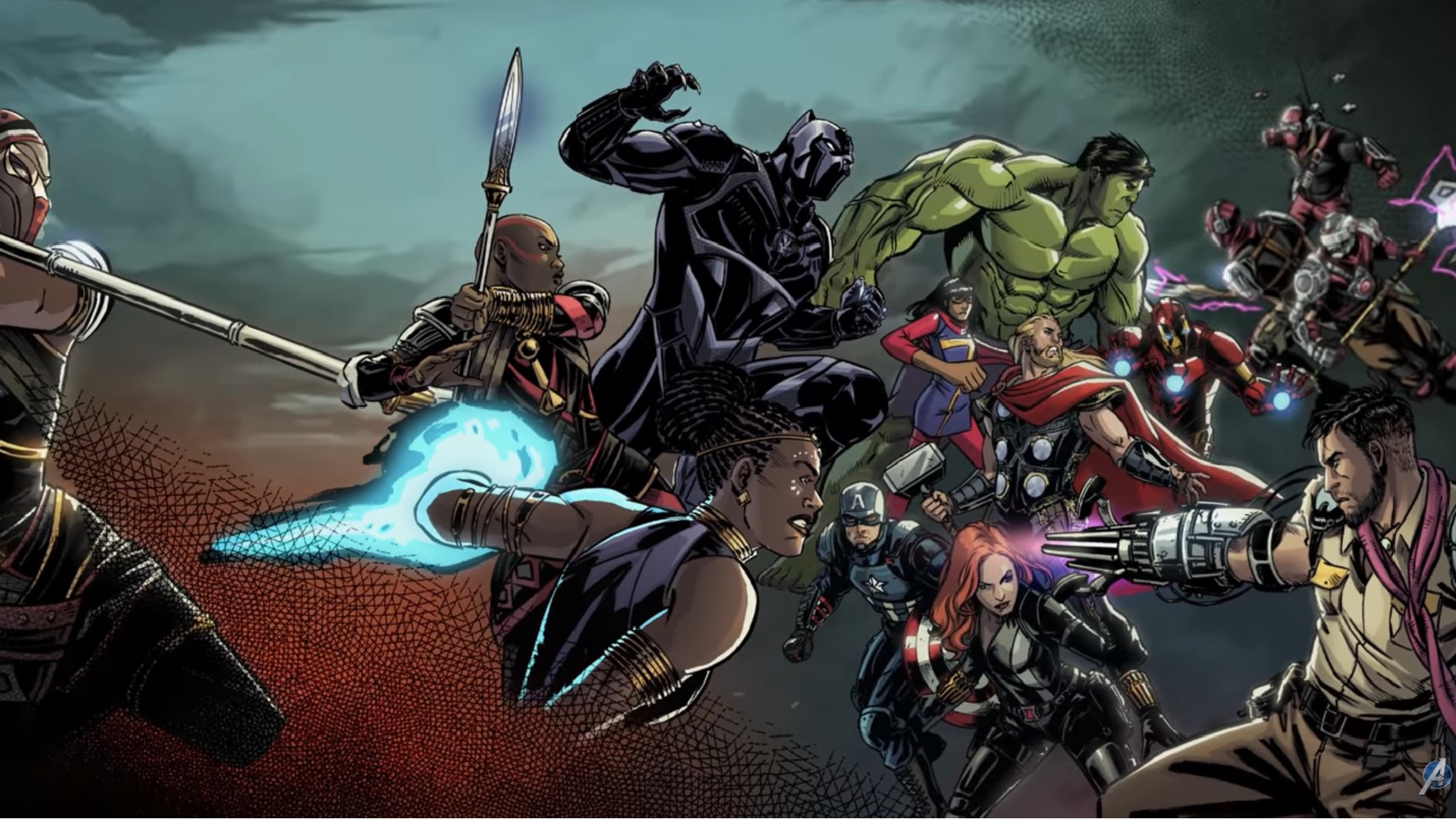 As promised, Crystal Dynamics has released the Marvel’s Avengers update 1.48 August 31 patch, or what the studio calls the v2.0.2 title update of the game. As for the surprise, it’s the MCU skin for Black Panther, and it’s available now! Head on for the full patch notes below.

That seems to be it. Hopefully, we get news on the new roadmap and future content soon.