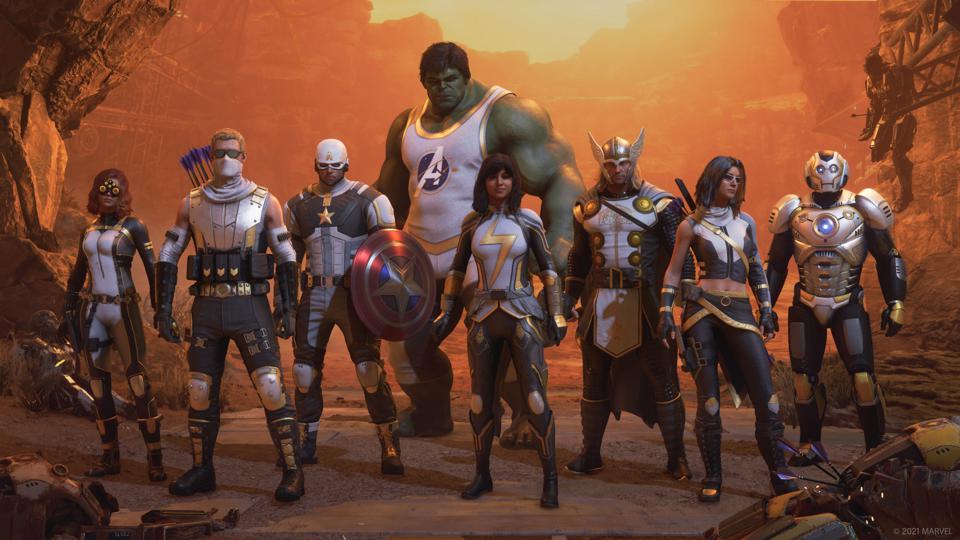 Alongside the multiple down reports the game is currently experiencing, Crystal Dynamics also released Marvel’s Avengers update 1.49 (PS5 1.000.024) version 1 patch notes for September 30. Check out the complete patch notes below, which adds some interesting features for Xbox consoles as well as some fixes for integral story missions.


That’s about it for the patch. Stay tuned here at MP1st for updates on the down reports surfacing in Marvel’s Avengers.