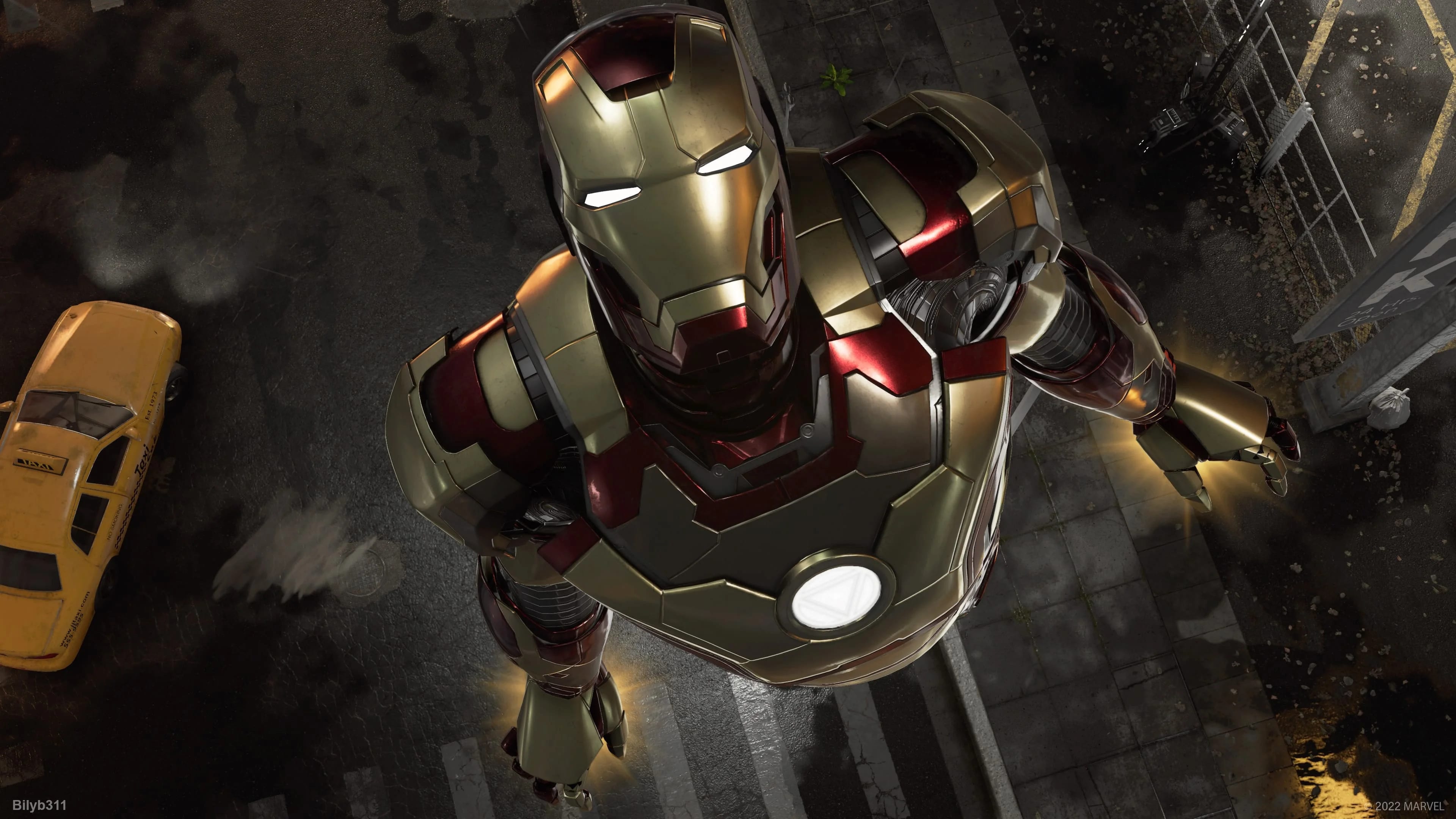 Crystal Dynamics has released the Marvel’s Avengers update 1.63 patch, and this is for Update 2.3.2., which shouldn’t be mixed up with Update 2.4 and 2.5 which are beefier updates. This patch includes matchmaking and multiplayer fixes, alongside animation-related bugs too. Read on for the Marvel’s Avengers April 26 patch notes.

That seems to be it for this title update. If there are more changes discovered that’s not part of the list, we’ll update the post.

Sifu Roadmap for 2022 Unveiled; Next Major Update Coming May 3