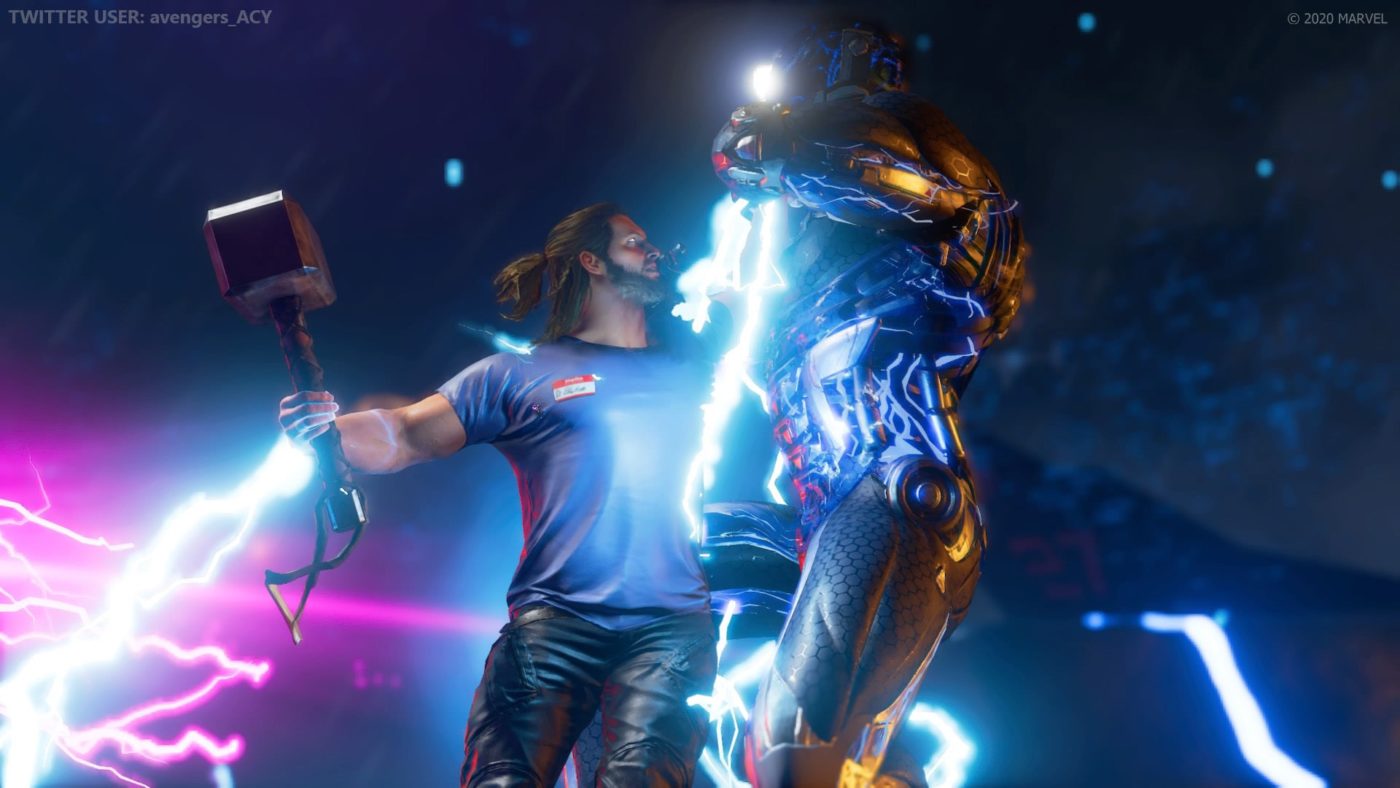 For Marvel’s Avengers heroes looking for the latest challenge to net them some sweet loot, or you just want to know what new items are available for purchase, Crystal Dynamics has announced the Marvel’s Avengers weekly challenges and Marketplace update for October 9!

Weekly Rewards: As you progress through the Mega Hive, rewards start as basic resources a small chance of cosmetic drops. The more missions you survive, the resource drops increase, as does your chance at gear and minor artifacts. As you near the final mission, you’ll see artifacts more often, and increased chances of patterns/nameplates. When you complete all eight Mega Hive missions you’ll be rewarded with exclusive goodies reserved for this gauntlet, including a significant amount of rare resources. We should be getting more news soon, as Kate Bishop is almost ready to shoot her arrows in the game! In related news, mysterious portrals have appeared in the game’s Vaults! Check it out here.