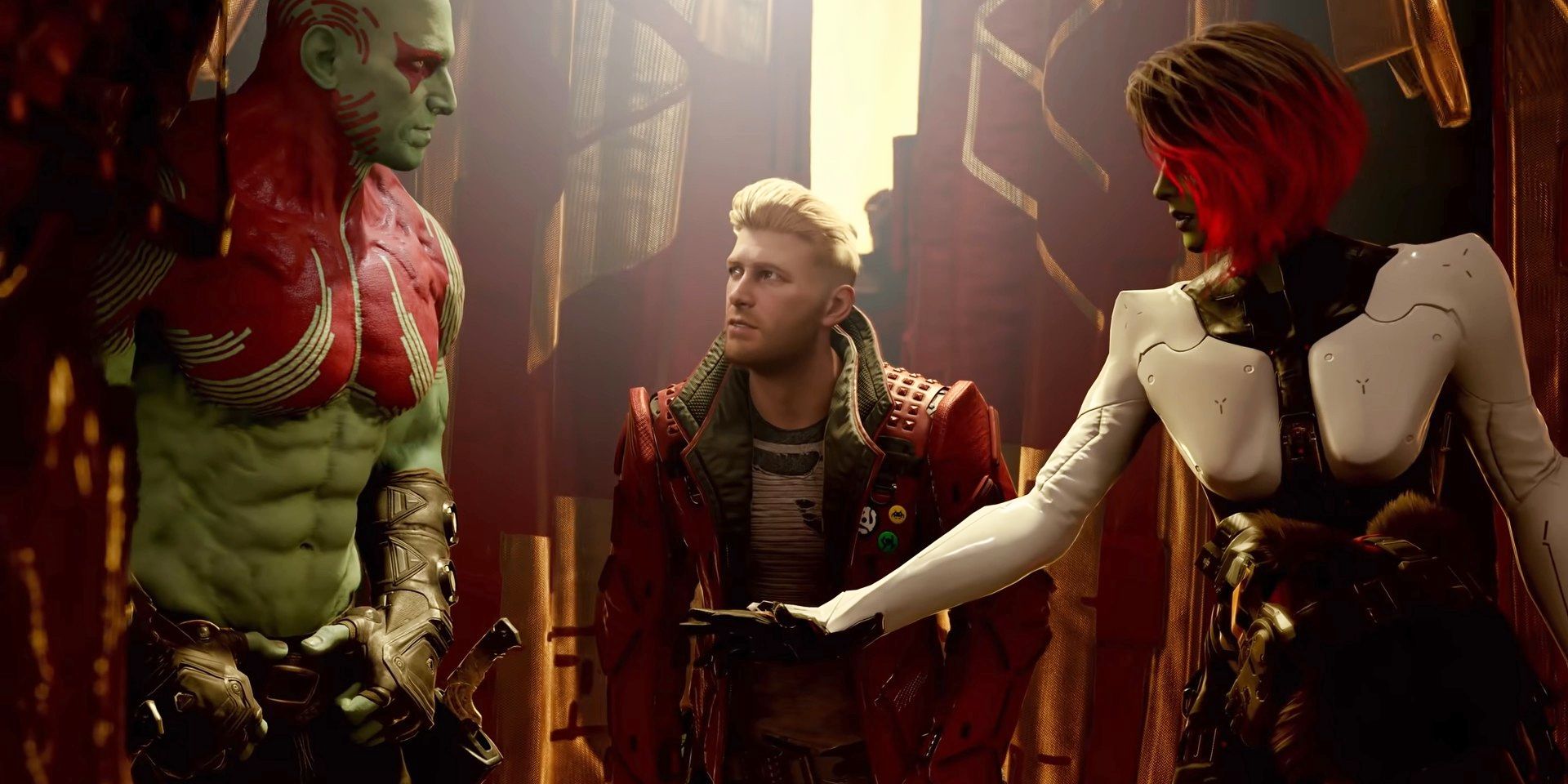 As shown by PlayStation Game Size, the size count is estimated at a whopping 41.243 GB. That’s the full base game without the Day One patch — so expect the size to increase once the game is up and running.

🚨 Marvel's Guardians of the Galaxy (PS5)

With the pre-load set for October 24, that gives players who purchase Marvel’s Guardians of the Galaxy two full days to download the game at their pace and convenience before it launches worldwide on October 26 for PC and consoles.

If you’re wondering what the heck is up with the Guardians and this game, here’s the official synopsis from the game’s website.

You are Star-Lord, so nothing’s off-limits with your bold combat style, from Element Blasters and jet boot-powered dropkicks to tag-team beat-downs. With the Guardians fighting at your side, call the shots and overwhelm your opponents with signature attacks. Meanwhile, the consequences of your decisions will range from light-hearted to downright unexpected as your journey unfolds.

Missed the last Marvel’s Guardians of the Galaxy feature on Grand Unifier Raker? Check it out here.