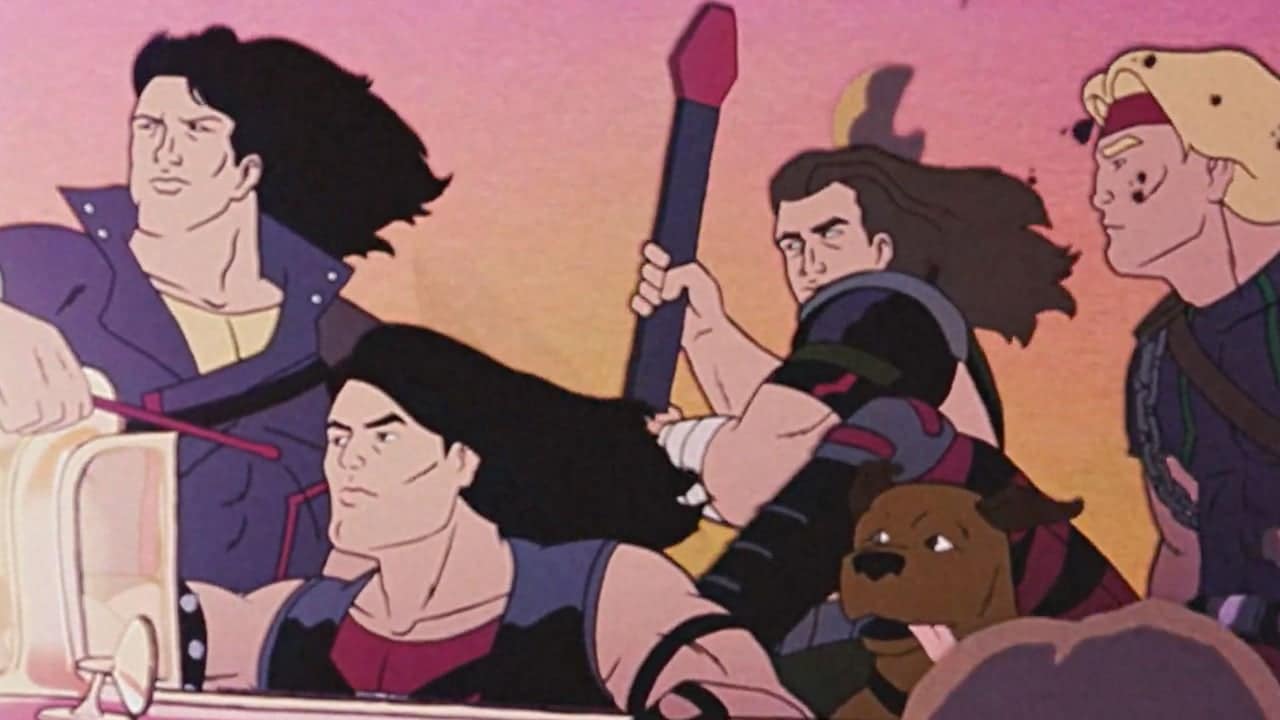 Gamers looking to jam with some tunes will be getting some great sounds and music, as Eidos Montreal released the Marvel’s Guardians of the Galaxy Star-Lord band single “Zero to Hero” as well as the full licensed tracklist for the game.

Here’s the music video for Zero to Hero showing the band rocking it in 1980’s animated style!

The song also shows why Peter Quill decided to adopt the codename Star-Lord, as he’s a big fan of 80’s popular culture and this song is the embodiment of it.

Square Enix, Eidos Montreal, and Marvel have also released the original video game playlist for the game with 30 licensed tracks. Here’s the overview via press release.

Including the Star-Lord Band’s “Zero to Hero” and “Space Riders with No Names,” the Marvel’s Guardians of the Galaxy Original Video Game Playlist features 30 iconic licensed tracks from legendary artists such as Mötley Crüe, Bonnie Tyler, Billy Idol, Pat Benetar, Def Leppard, BLONDIE, and many more. All songs on the playlist will also be featured in the game itself, with an optional toggle for players who wish to replace them with stream-safe alternatives as needed.

You can listen to the playlist for yourselves via this link. If you missed it, check out the new trailer introducing Cosmo the dog here.

Marvel’s Guardians of the Galaxy will be out for PS4, PS5, Xbox One, Xbox Series X, Nintendo Switch via cloud gaming, and PC on October 26.

Destiny 2 Upcoming Update 3.3.1 Out Next Week, Here’s a Preview of What’s Coming