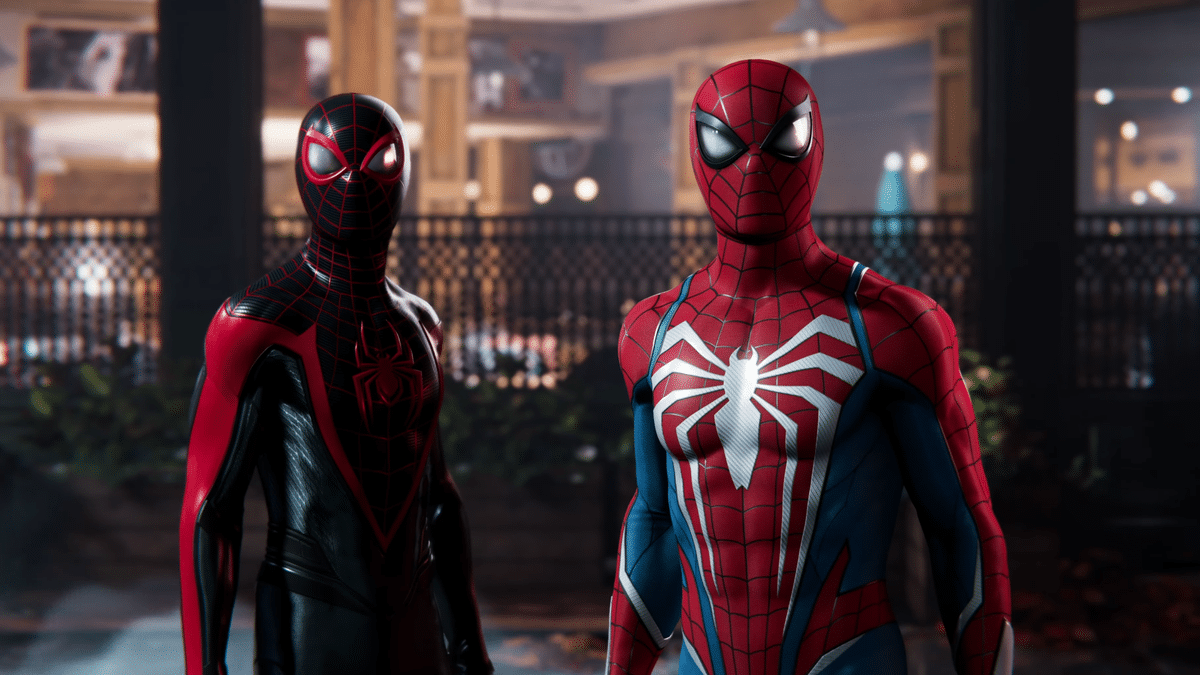 Fans anxiously looking forward to Insomniac Games’ next Spider-Man game can get even more excited for the sequel, as Marvel’s Spider-Man 2 is being compared to the Star Wars movie Empire Strikes Back by Marvel Games VP Bill Rosemann!

In the latest podcast episode of This Week in Marvel, Rosemann spoke about the highly anticipated follow-up to 2018’s Marvel’s Spider-Man and likened the darker tone of the sequel to Episode V of the Skywalker Saga — which saw Darth Vader and the Galactic Empire striking back hard at Luke Skywalker and the Rebellion.

That’s a pretty bold — yet somewhat accurate — description given the way things have played out in the very first teaser trailer for Marvel’s Spider-Man 2 released just a few weeks ago. Premiering in this year’s PlayStation Showcase digital event, the footage saw both Spider-Men in Peter Parker and Miles Morales teaming up to take on some bad guys while a mysterious voice narrates and says he’s been looking for a worthy challenge. All signs point to that voice belonging to longtime Spider-Man villain Kraven the Hunter, but the trailer ends on a deadlier note by confirming the presence of Venom in the sequel! Yes, the fan favorite symbiote wearing Lethal Protector will be appearing in the game, and he’ll be voiced by legendary actor Tony Todd as well.

Marvel’s Spider-Man 2 is slated for released as a PS5 exclusive some time in 2023.

Source: This Week in Marvel