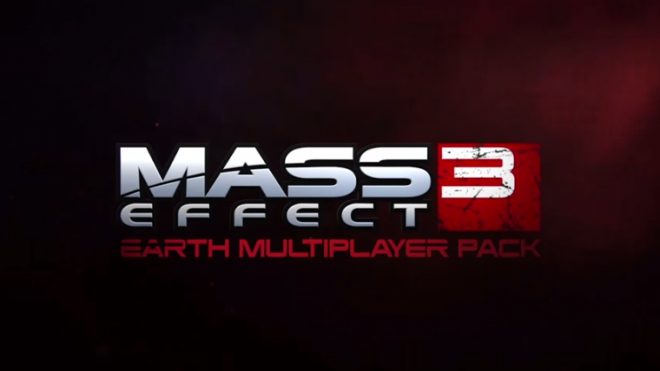 Earth is under attack and its up to you to save it.

The Mass Effect 3: Earth Multiplayer Pack is now available to download for users on the Xbox 360, PS3 and PC.

For your mission briefing, check out the brand new Mass Effect 3: Earth trailer below featuring gameplay on the three new maps; Firebase Vancouver, London and Rio, as well as some of the powerful new N7 classes using advanced weaponry that will be available to you at no extra cost.

Also included is the challenging new Platinum multiplayer difficulty, which has even members at BioWare beat.

Have you had a chance to try out the free Mass Effect 3 DLC? Let us know what you think in the comments below!