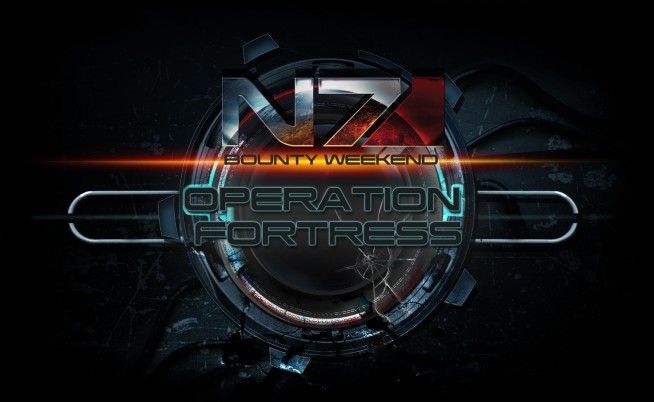 Last week, BioWare’s first Mass Effect 3 multiplayer community event, Operation: Goliath, in which players were required to achieve a total of 1 million Brute kills or more as a community, ended in success. If you haven’t picked up your “Victory Pack” reward yet, make sure to claim it in the ME3 multiplayer store.

This weekend, BioWare is celebrating this victory by commencing Operation: Fortress. Players can expect a fewer number of Brutes on the battlefield as they engage Reaper forces. On top of this, all players who play ME3’s multiplayer this weekend will be able to enjoy a 25% boost in experience points up until 5am PST Monday, March 26. Unlike last week’s event, this operation is open to all platforms including the PS3.

BioWare also hinted at their next “elite” operation, telling players, “gather your squad and take advantage! You’ll want to be leveled up for next weekend’s event…”

So, get crackin’ and start building up that N7 rank!

How to Avoid Getting ‘Deranked’ in Modern Warfare 3, Even After Stats Reset

Twisted Metal – Axel Coming for Free In Next Patch, Leaderboards, Tweaks, and Other Fixes Coming