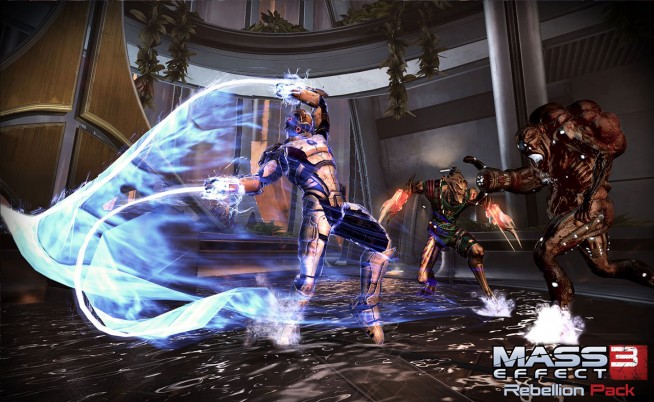 BioWare shows off their brand new Mass Effect 3 Multiplayer DLC Rebellion in this exciting launch trailer giving us a look at some of the new maps, characters and weapons as well as a brand new objective mode.

Read here to learn more about Mass Effect 3: Rebellion and what’s included in this free DLC.

Mass Effect 3: Rebellion is now available on the Xbox Live Marketplace and PC and is releasing on the PlayStation Network this afternoon and evening.