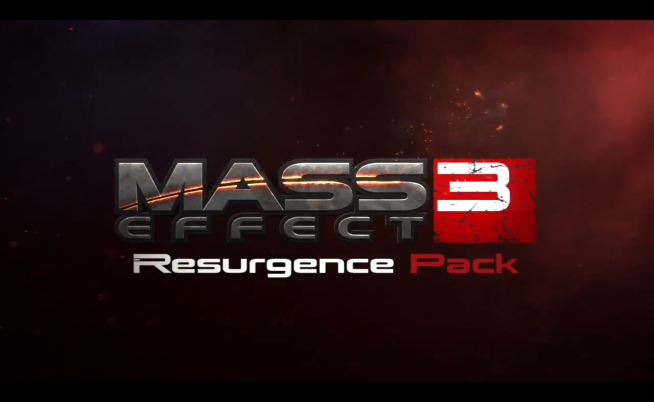 Today, Mass Effect 3 multiplayer goers were treated to a nice little addition in the form of 2 new maps, 6 new characters and 3 new weapons, all for the reasonable price of free.

By now, Mass Effect 3: Resurgence should be live across all three platforms and available to download on the XBL Marketplace, PSN or Origin. If you haven’t yet, check out the trailer and read up on all the details here!

However, Xbox 360 users beware! BioWare has recently issued this warning via Twitter: “Please DO NOT purchase the 320 pt. ‘Resurgence Pack’ consumable on XBL dash. This was erroneously uploaded & we are working to take it down!”

Currently, there are two packages on the XBL Marketplace; the free, “real” one that reads “Mass Effect 3: Resurgence Multiplayer Expansion” which also includes the Controller symbol with the “+” sign, and the other “fake” one that simply reads “Resurgence Pack” for 320 Microsoft Points. Simply put, do not pay 320 MS points for this DLC. Refer to the image below: 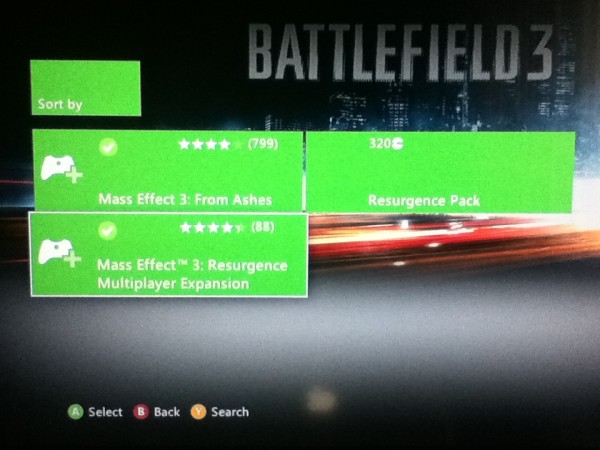 The free one is better

Of course, you should not have any problems what-so-ever if you are purchasing from the in-game “Downloadable Content” menu.

If you have accidentally purchased the Resurgence Pack for 320 MS Points, BioWare advises that “people who did so should contact a game adviser at help.ea.com.”

For those who’ve had a chance to try out this new multiplayer DLC, what do you think? Leave your impressions in the comments below!