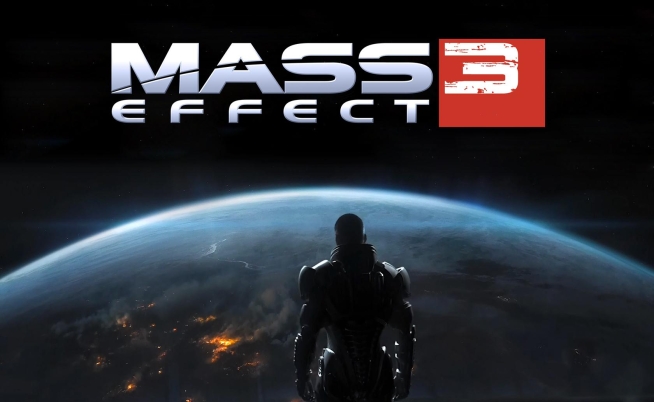 Mass Effect 3 officially launches today in North America. If you’re planning on checking out the multiplayer and also happen to own a copy of Battlefield 3, then your in for a little treat.

Are you going to be checking out Mass Effect 3’s multiplayer day one? Let us know in the comments below!