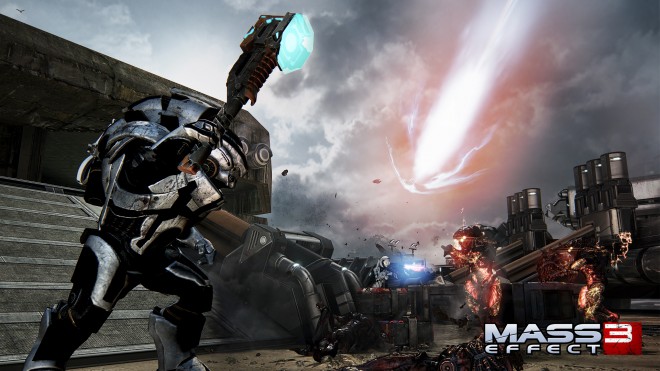 BioWare has not confirmed Reckoning to be Mass Effect 3’s last multiplayer DLC. Mass Effect 3: Citadel will be the last story-related DLC, however.

BioWare is hard at work on not only one, but two upcoming content expansions for Mass Effect 3 on the Xbox 360, PlayStation 3 and PC.

Mass Effect 3: Citadel, dropping this March 5 for $14.99 or 1200 MS points, offers a new adventure for Commander Shephard and gang as they re-visit and re-explore the iconic Citadel.

Mass Effect 3: Reckoning, on the other hand, will deliver some brand new multiplayer content for the price of absolutely free this February 26.

Those wanting to catch an early look at Mass Effect 3: Reckoning can keep an eye on BioWare’s live stream antTwitch TV this Monday, February 25, at 9:30am PST/6:30pm CET.