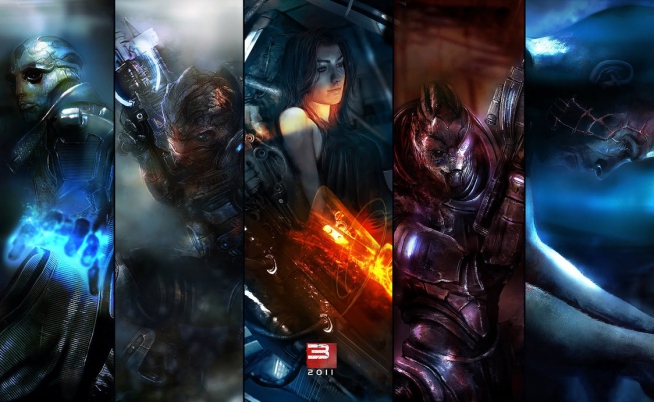 BioWare is set to release more free multiplayer DLC for Mass Effect 3. The newest pack is called ‘Earth’, and will launch on July 17th on Xbox 360, as outed by Major Nelson.

Last month, Redditor derptemp6698 leaked the following blurb about ‘Earth’. Of course, take this with a grain of salt, but it seems to be legit.

‘Earth’ should also release on PS3 and PC soon, but we’re waiting for the official details from BioWare.

Medal of Honor: Warfighter Gets a New Multiplayer Trailer