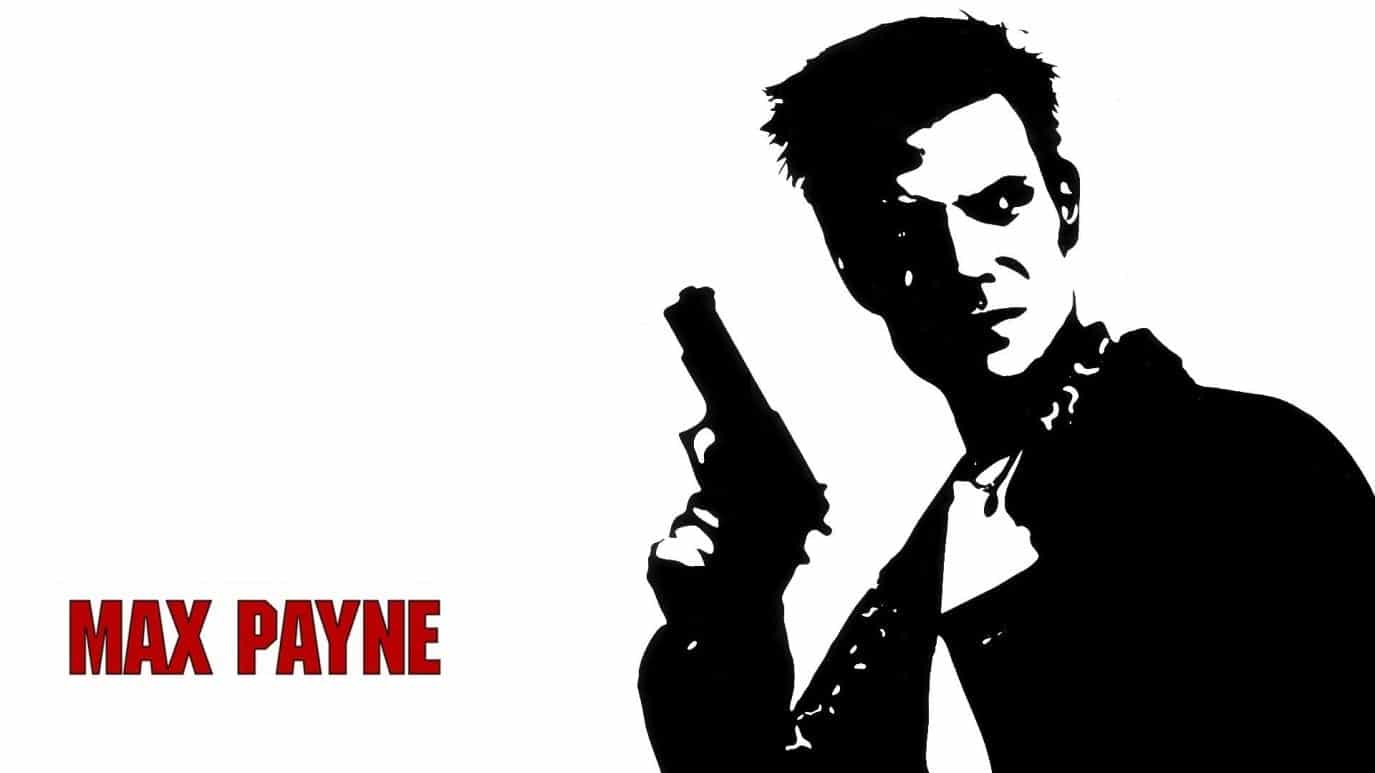 Do you remember Max Payne? Remedy’s first-ever hit? Regardless if you do, the game is about to be a household name once again, as Remedy Entertainment in partnership with Rockstar Games has announced the Max Payne 1 & 2 remake!

In the press release sent out, Remedy confirmed that the game will shoot its way out onto next-gen consoles only (PS5, Xbox Series X|S) and PC, and will run on the studio’s proprietary Northlight game engine. Rockstar will be the ones financing the game’s development, which will be in line with “a typical Remedy AAA-game production.” Under the two company’s agreement, Remedy has a royalty opportunity after Rockstar Games has recouped its development, marketing and other costs for publishing and distributing the Max Payne 1 & 2 remake.

There are no trailers, images or whatnot revealed, as the game is currently in the “concept development stage.”

For those not aware, Max Payne was released way back in 2001 on PC, and was a neo-noir third-person shooter that popularized slow motion gunfights that can be trigged when players got into “bullet time.” It had a gritty and mature story, and was a pioneer at the time. The last entry in the franchise was Max Payne 3, which was released in 2012, and was a big deviation from the first two games in the franchise.

Given how fantastic Remedy’s Control was, we can’t wait to see what they’ll do with a remade Max Payne game for next-gen consoles. Needless to say, we’re excited to see this remake come to life. Bring on the painkillers, Max!

The Long Dark Update 2.00 Patch Notes; Huge List of Fies Out This April 6