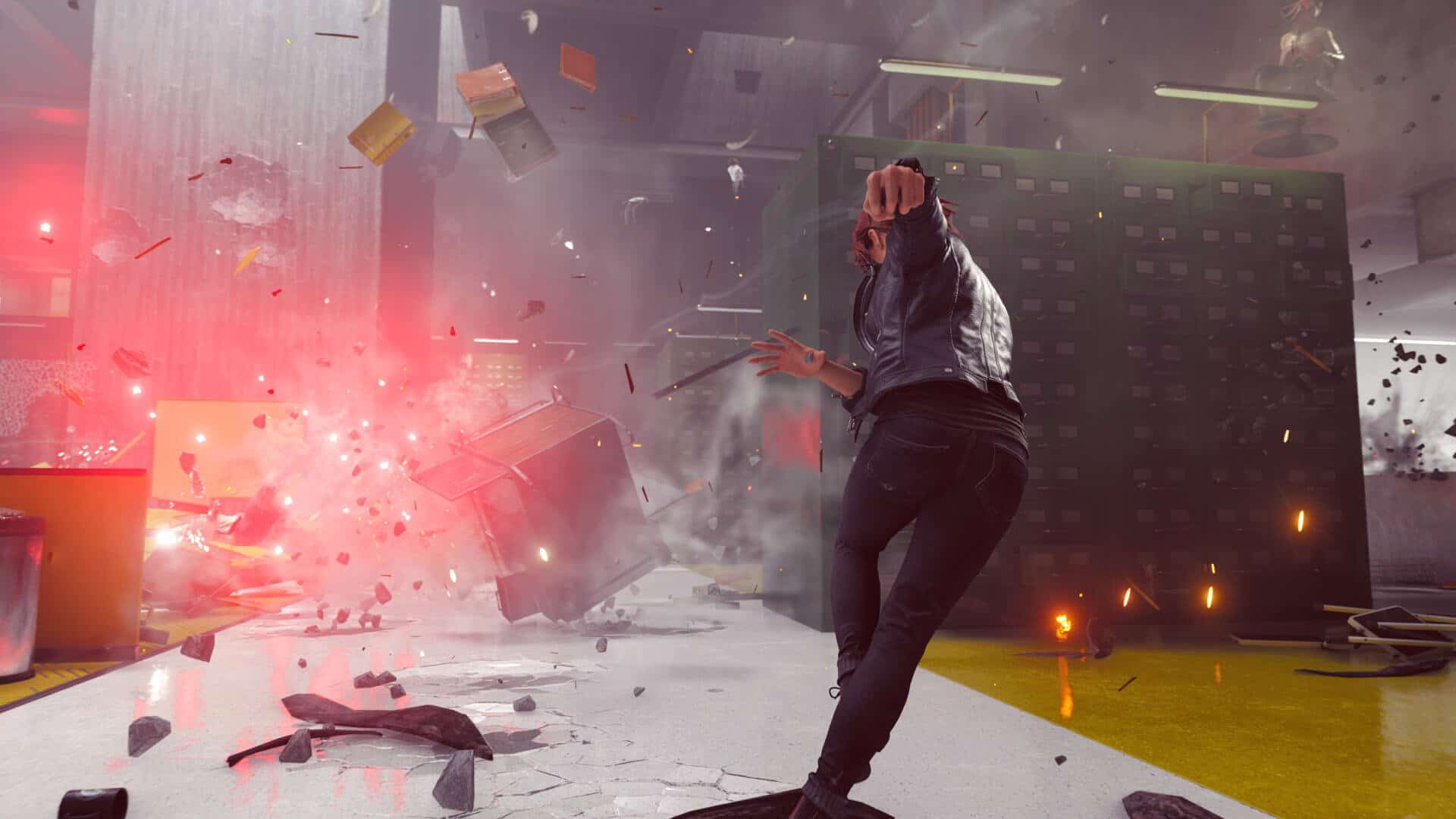 In our Control review, we highlighted just how well-made the game was, and it seems a ton of people agree! In Remedy Entertainment’s latest financials report, the studio has announced that there are now over 300 developers emplpyed by Remedy Entertainment, and regarding Control, the game has now reached over 10 million players.

In the same report, Remedy mentioned how a “bigger-budget” Control game was als in early conception phase.

Control has already reached a formidable audience, having been played by over 10 million players. The growing audience and brand awareness are valuable as we continue to support Control and develop Condor, and we are in the early conception phase for a future, bigger-budget Control game.

As for Condor, it’s the Control multiplayer spin-off that has been confirmed to be in development since last month. In addition to Condor, and the bigger-budget Control game, Remedy Entertainment is also working with Epic Games on a AAA title that’s already in full production.

This is definitely good news, as more Control is a good thing.