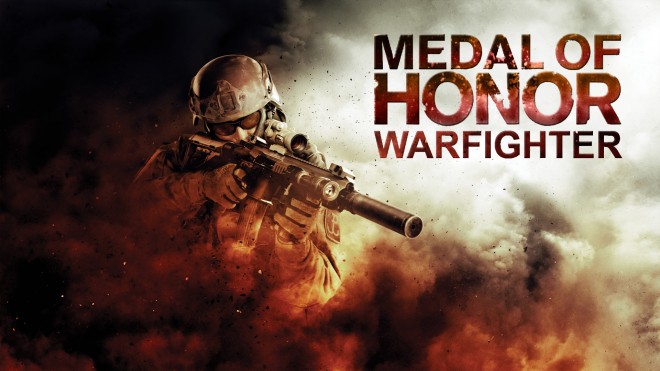 Last January, EA reported that 2012’s Medal of Honor sequel, Warfighter, was an “obvious miss” and would be taken out of the yearly rotation of shooters. According to chief operating officer Peter Moore, “the game was solid but the focus on combat authenticity did not resonate with consumers.”

Later, chief creative director Rich Hilleman commented on the possibility of it’s return, but only once EA could “get the right leadership aligned.”

He said, “by brands, we mean that we have the strongest brand portfolio in the game industry. We will project that portfolio across all relevant digital business models and channels while continuing to invest to grow the power of our brands. Leading the way for EA are blockbusters like Battlefield, Need for Speed, FIFA, Plants vs. Zombies, Bejeweled, Star Wars, Madden, The Sims, Dragon Age, SimCity, Mass Effect and Medal of Honor. We strongly believe this brand collection is unmatched by any competitor in our industry.”

Further on in the earnings call, he asked to turn to EA’s FY ’13 guidance: “The key considerations for our FY ’13 plan, as it came together these past months, are these: at the foundation is another year of blockbuster brands, Madden NFL, FIFA, SimCity, Medal of Honor, Dead Space and Need for Speed, as well as mobile hits like The Simpsons, Tapped Out and Bejeweled.”

Medal of Honor: Warfighter, a sequel to the 2010 Medal of Honor reboot and developed by Danger Close studios, was received poorly by critics and gamers alike, resulting in poor sales. As of yet, no mention has been made of another Medal of Honor title for the foreseeable future.

EA: “We Did What We Said We’d Do With Battlefield,” Premium Earns 3.5 Million Subscriptions